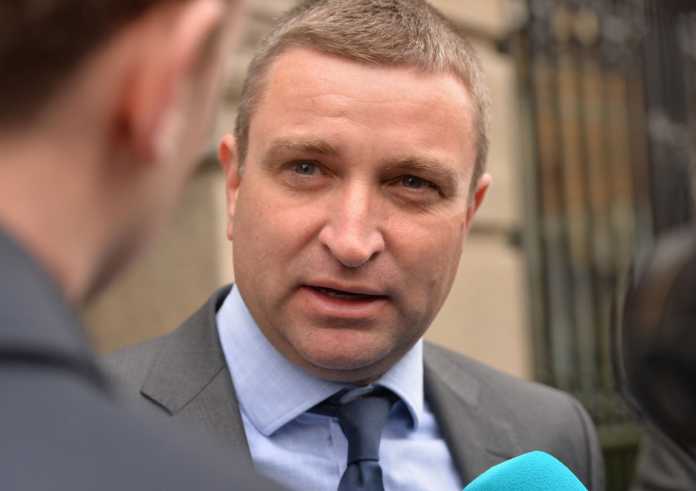 FIANNA Fáil Spokesperson on Foreign Affairs and Trade Niall Collins TD has welcomed the increase announced in Budget 2019 for Overseas Development Aid but has said that the Government must set out a roadmap if Ireland is to deliver on its commitment to reach the 0.7 per cent target. “The increase announced in the Budget is, of course, welcome and it is anticipated this level of allocation will deliver an ODA/GNI target of approximately 0.31per cent. However, this is significantly below the 0.59 per cent which was reached in 2008 when Fianna Fáil was in Government”.