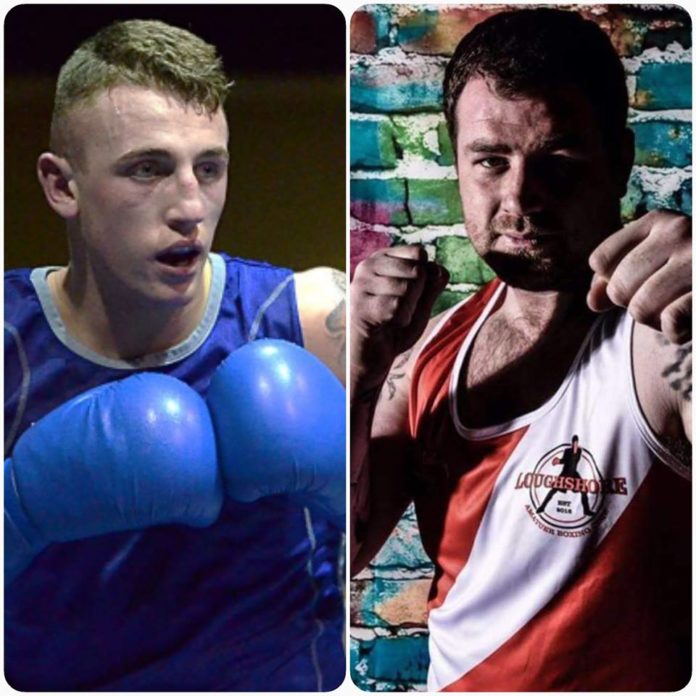 The event will be an eight fight senior / elite show with Limerick’s top elite fighters versus opponents from Galway, Antrim and Cork. The headline fight will be Irish Senior and under 22 champion Kevin Sheehy versus Celtic box cup champion Dean Scullion from Antrim.

Speaking to Sporting Limerick ahead of the bout, Sheehy says nerves wont be a factor as he looks to reap the rewards of his hard work in training.

“It’s a very big event and a lot of people going. With that comes pressure but I know I can take it and i know the other lads can too. We’ve been in this situation many times before and we’re going to do the business.”

We caught up with Casey during the week and the Limerick boxer was in buoyant mood.

“Big preparation. Training three times a week with the club plus our own training in the gym. Good diet and strength and conditioning, the whole lot. A lot of work has gone into it so we should get good results, all of us.”

Limerick senior boxer Shane O Brien,Tommy O Neill and William Mc Namara will round out the card. There will be music by The Boatmen, DJ and raffle on the day.

Tickets can be got from the boxers or any member of St Francis Boxing Club.