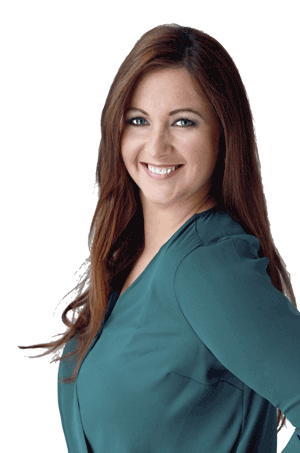 I am worried about my 17-year-old son.  He has become gradually more isolated over the past year or so, and won’t open up to me at all.  I try to ask him what’s wrong but he says nothing is wrong.  He has a group of close friends and although I would like him to be doing better, he is getting on alright in school also.  As far as I can tell his form is ok most of the time, but I just wish he would spend more time with the rest of us in the house, instead of being stuck in his room all the time.  I’m worried it’s not healthy for him especially with all the talk of young men being vulnerable to suicide these days.

Thank you for your email, I understand this is really worrying you at the moment.  It is hard sometimes being a mother, and particularly being a mother of a child who is growing more and more into their own independent adult life.  I can empathise with your worry in regards to his isolation and the awareness of how vulnerable young men can be in relation to their mental health.

It can be a cause of alarm to become aware of how isolated your son is, and then to link this to a possible susceptibility to suicide, however take some time to look at the reality of the situation.  It can be easy to let fear take over and make links that are not actually there.

I sense from your email that what you are struggling most with, is the amount of time your son is choosing to spend away from the family, and the distance which is growing between you both.  While I can understand your concerns about him isolating himself, it would be quite normal for a 17-year-old to begin to pull away from their family and spend more time alone, and with their peers.   This is part of healthy development.   It is important for a teenager to be given the space to get to know themselves, and begin to develop their identity, autonomous from their family.  To do this, being alone is important.  And at his age, his peer group are the most influential, in comparison to years earlier, when his parents would have had a more central role in terms of role modelling.  I am not suggesting for a minute that your parenting role is over, but it is going through an adjustment period at present.

Although I have said that your son being alone is important for his development, I do understand that it is concerning for you.  You have said that when you ask him what is wrong, that his reply is that nothing is wrong.  Maybe that is true?  It is possible that there is actually nothing wrong but your teenage son trying to find his identity in the world.  Instead of asking him what is wrong, I would encourage you to tell him that if is there is anything at all bothering him, that you are there to listen.  You are letting him know that you are there when he needs you, instead of assuming something is wrong already.  This way, if he needs help, he knows you are there to listen.  Voice your concerns about him isolating himself, and allow him to tell you what life is like for him right now.

Don’t be afraid to tell him how you feel, keep the focus on your feelings, instead of focusing on what he is doing right or wrong.  And most importantly; listen to what he has to say.  Open up the lines of communication, without judgement or assumptions, and listen to him.  Apart from that, there is not much you can, or need to do.  If you are concerned about suicide, ask him directly if he has had any suicidal thoughts.  All you can do is ask, and again, by asking, you are letting him know you are there when he needs you.  If he says yes, then seek further help, and if he says no, then at least he knows you are there if he ever feels this way in the future.  Either way, you are better off asking the question, rather than worrying about the unknown.  Best of luck Vera.