Long serving Limerick player Shane Tracy says the squad are fully focused on the 90 minutes ahead against Finn Harps. Limerick host the Donegal outfit in the second leg of the promotion/relegation playoff tonight and are aiming to overcome a 1-0 deficit.

Despite the advantage the visitors possess, Tracy is confident Limerick can turn it around. “Yeah I think that anyone that watched the game would have seen that we were the better side. We were all frustrated as we had a couple of chances too and hopefully if we get them tomorrow night we can take them.”

The former Arsenal youth player has stated that premier division survival is the only option for the club. “Yeah definitely. Even as a player, as a professional and as a management team, you want to stay up. All we are really focused on is the game now and there are up to 120 minutes and possibly penalties at stake to keep us in the premier division.”

To listen to the full interview, click on the link below. 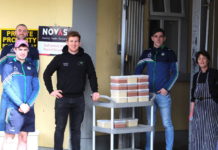 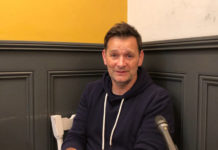 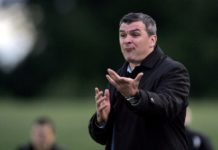