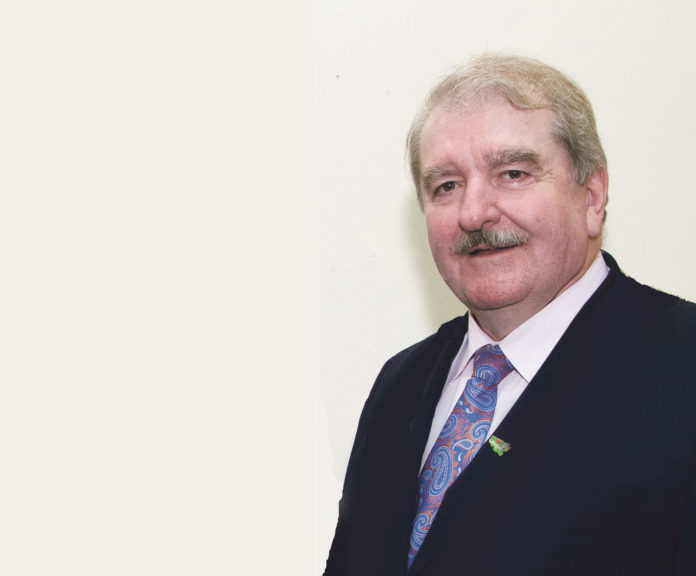 FORMER Mayor of Limerick, Cllr Kevin Sheahan painted a grim picture this week of his experience of a night on a trolley in the emergency department at University Hospital Limerick (UHL).

‘It is not a pleasant place to spend a night, and I was lucky that I only had only to spend one night there.

“A theft took place while I was there. An old person who was incapacitated had their handbag stolen from under their trolley. I was stunned to see Gardaí on duty in the hospital, but thankfully they were able to retrieve the stolen item.

“The trollies are not like the fancy ones you see on the TV. There’s no mattress, you are lying on wire meshing, you have to remain clothed, and your coat is your pillow. And while the staff are excellent, I got great care, not providing proper beds is an outrageous practice that just goes on and on and on,” he said at this Tuesday’s meeting of the Adare-Rathkeale Municipal District.

“This needs to happen now, it is a disgraceful situation. Elderly people have a fear of having to go into hospital and we don’t hear a whisper from our TDs and Senators. Either that or the media are ignoring them,” he claimed.

“Porters are striking over conditions and then Leo Varadkar comes out and says hospital staff can’t take holidays at Christmas while he gets three-and-a-half weeks off to do whatever he likes. We need immediate action, not 10 or 15 years down the line,” she stated.

Fine Gael councillor Adam Teskey then described how he had visited a relative in the new Cardiology unit at UHL this week and was stuck by the gulf in difference between the two units.