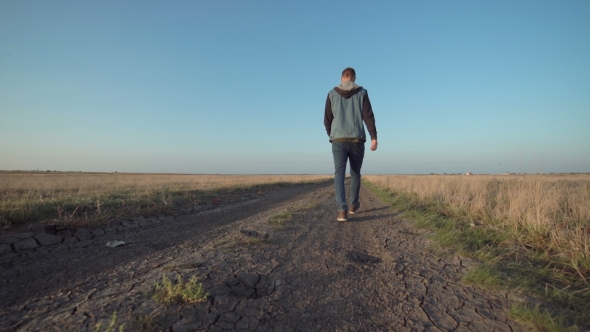 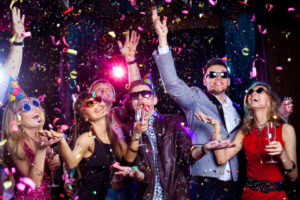 All good things must come to an end. And this good thing, which has brought me immense pleasure and joy over the past two years, has come to its end. This is to be the last Beyond the Neon Runes, at least under my name, there will be no more serial gawking, no curious meanderings; JP can rest easy, as can the good people of Sligo.

For some of you this will be the announcement you have been waiting for. You’ll breathe a sigh of relief, mutter, “about time they got rid of that feckin’ eejit,” and turn to page fifty-something to read ‘Hey Jude’ or the stuff about pets. For others this announcement will barely register, because we never really got acquainted, you took one look at me, at all that text and kept on going, searching out lighter reads, more digestible articles.

And then there’s the half-dozen (optimistic?) of you who read till the end nearly every week and sometimes, but not always, agreed with me or even, at a stretch, enjoyed whatever it was I had to say. I’ll always remember you guys, my anonymous pals in Garryowen, Abbeyfeale and Newcastlewest, the heartlands of a county which I came to call home but never really felt like my own. Ye gave me the strength to carry on, to ignore those nasty comments on the Facebook page and the even nastier letters to the editor.

It’s ye I’ll recall as I settle into my new home, my reasonably priced rental accommodation with a garden and a washing-line all of its own, situated not in the east where I belong, but further to the west, to Kerry, where they add unnecessary flourishes to words which contain the letter ‘s’ and the rain is even wetter than in Limerick.

How I’ll survive here, amidst all these fadas, with not a hurley in sight, is anyone’s guess.

However, I’m not gone yet. I still have approximately 800 words to play with, 800 ways to leave a lasting legacy. And I’ll use them to get a few last things off my chest. 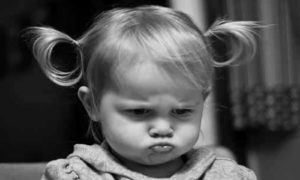 I’ve been wanting to tell you this for ages but was worried about how you’d react. Some of ye already know this, are living examples of it, but a lot of ye haven’t realised it yet; you’re blissfully unaware of what’s in store. But here’s the truth of it: Anything you achieve, no matter how meagre, how mighty, is a ruddy miracle. Because life isn’t fair. As soon as you emerge from the womb, screaming, trying to figure out what the hell is going on, you’re exposed to the unfairness of it all; lifted and carried against your will, kissed and shushed, fed and changed, unable to resist, helpless and afraid. Then, just when you’re getting going, when you’re starting to enjoy yourself, they send you to school. That’s not fair. Thus begins some of the most unfair years of your life. Bedtimes, curfews, vegetables, haircuts, uncomfortable shoes; when you’re a child, your whole existence is based around the unfairness of life, how grown-ups can go around driving cars and drinking beer while you have to adhere to rules, not realising, not having the gumption to comprehend, that life will never again be this fair, that those bitter, tearful complaints are but a drop in the ocean compared to what’s to come.

Because, when you finally become an adult yourself, you discover how unfair life really is. You find out that there’s even more rules to follow now, more examples of unfairness; work, taxes, relationships, laws, speed limits, violence, crime, rejection. You discover that beer brings hangovers and costs money, and that the opposite sex are as much of a curse as a blessing. You acquire responsibilities, deadlines, bills. You start fretting about the future, about turning 30, 40, about making a life for yourself, ensuring you don’t fail, don’t disappoint those who sacrificed everything for you. And eventually, worn out by it all, you yearn for your childhood, not realising that things are about to get a whole lot worse, that soon your body will start to wear out, your brain will falter and the real shite will begin. Until, at your weakest, your most frail and old, it occurs to you that you’ve wasted all that time worrying about things which didn’t really matter and that you want to keep going for as long as you can. At which point you die.

Next: There’s no point in fighting. 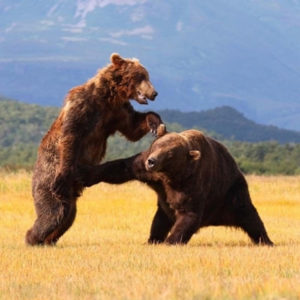 This may seem defeatist, like I’m encouraging you to give up, but it’s the truth. See all that unfairness up there in that paragraph? You can’t escape it. No matter where you go, what you do, it will flow in your direction, filling up your pockets, your shoes, your orifices, until you can barely breathe. At certain points in your life you’ll think you’ve escaped it, seen the last of it, snubbed your pristine nose in its direction as you settle in to your dream home, your most perfect of lives. But all it’s doing is recouping its energy, taking a little break before enveloping you once more, wrecking your dreams, dashing your hopes, making you feel foolish for ever thinking you could escape. In the end, all you can do is keep the head down and wade through it as best you can; pay your bills, eat your dinner and get your flu jab. If you’re lucky you won’t get struck down by illness, succumb to your addictions or end up hating the ones who love you.

This is a fitting message with which to leave you, an appropriate way to end this one-sided love affair. Having established that life is unfair and that there’s no point in fighting it, the final, and most telling, revelation which I’m going to share is that you mustn’t get upset. I know it’s not easy, that even as you read this, resisting the urge to punch someone, anyone, so that you might feel better, there’s an all too real temptation to start feeling sorry for yourself, to abandon hope entirely, to lapse into depression, and not just that low-level, 150mg of Efexor depression which most of us are coping with every day, but a proper, bed-ridden, staring at the curtains while you wait for your heart to stop beating depression. The real deal. 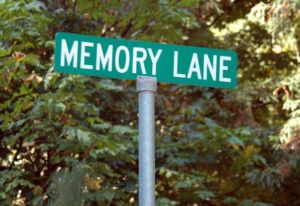 Don’t let that happen, don’t get upset. Instead, accept that life is unfair, that there’s nothing you can do about it, and find a way to appreciate the 2% – 3% of your existence which isn’t shite. Whatever it is, whether it’s the joy of conversation, the smell of a baby’s head or the heft of your beloved’s hide as they shift their weight in the bed, learn to savour it. Find a way to hold onto it, to bring it to mind whenever you want. You’re going to need it further down the line. Because without those moments, without those shared smiles, contented stretches, and occasional frissons of unexpected excitement, it would all be for nothing. We’d go through all that shite with nothing to show for it. And wouldn’t that be a waste of time? 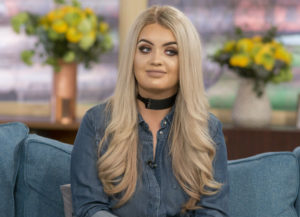 Lads, does it ever feel like your other half doesn’t appreciate you? That you’re putting in a hell of a lot more than you’re getting out? If so, I have some advice for you: Ditch the ungrateful sow and apply to become Jane Park’s significant other.

Ms Park became Britain’s youngest ever EuroMillions winner when she scooped the jackpot in 2012, aged just 17. She has since used her windfall to upgrade her bust, her teeth and her derrière, but alas, she has also discovered that all the money in the world cannot buy you love. A string of failed relationships, included romances with an X Factor finalist and a footballer, have left the 23-year-old Scot ruing the day she ever bought that lucky ticket.

Fearing that men are just after her money, she has decided to remove any doubt and offer prospective suitors a cool £60,000 per year to be her boyfriend. Interested parties can apply via a website, at which point the best candidates will be invited to interview for the position. The entire process is, naturally enough, going to be filmed for a documentary which will air next year.

On paper this sounds like an excellent deal; she’s a pretty girl, the wages are fantastic and you might even get to be on telly. On the other hand the ‘winner’ will essentially be Ms Park’s slave. Failure to satisfy her needs, whether they be physical, emotional or spiritual, will no doubt lead to the guilty party being reminded of his responsibilities, and a retort of, “what do you think I’m bloody paying you for?” trotted out ad finitum. If you could suffer that for a year or more, then you’re more of a man than I. 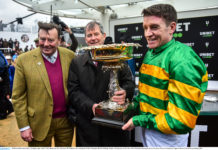 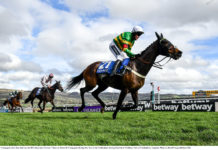 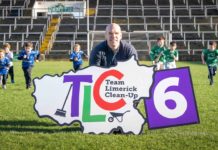 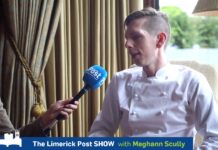 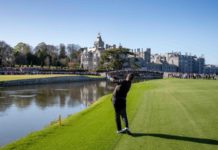 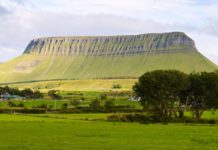