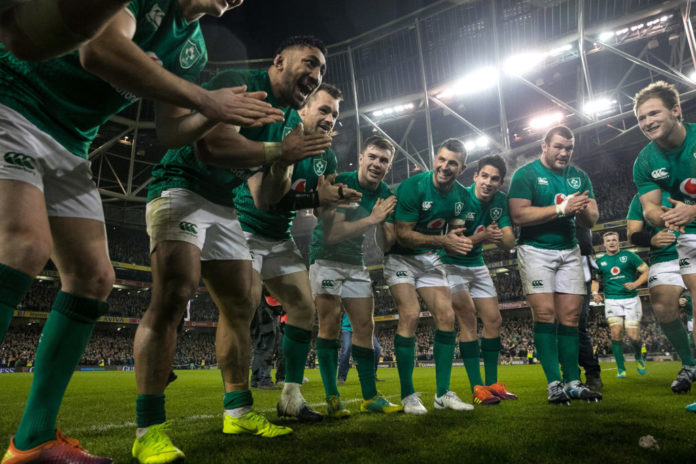 So after the euphoria of last weekend’s superb win over the All Blacks, Joe Schmidt has made 14 changes for Saturday’s final game of the November series against the USA at the Aviva Stadium.

With many of the big guns rested, it offers big opportunities for the likes of Andrew Conway, Darren Sweetnam and all the Munster contingent to impress with the World Cup year fast approaching. We also discuss Joe Schmidt’s plans and whether or not we think he will remain on in the job plus who might be likely candidates to succeed him were he to depart.

As Ireland complete their Autumn Series, Munster will be heading to Italy to take on Zebre on Sunday afternoon with a 3:30pm kick off. We discuss the starting XV and Conor Murray’s inclusion in the match day 23 as Munster look to build some Pro14 momentum ahead of back to back Champions Cup games with Castres.

Click on the link below to listen to the podcast.