Home News Fixing a date proves too much for councillors 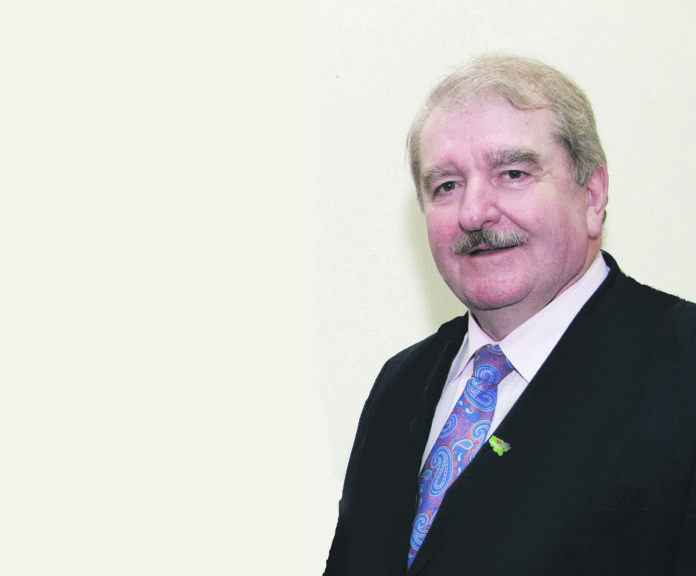 FIXING a suitable time to host a meeting between councillors and officials from the IDA to discuss future plans for Askeaton Industrial Park proved a bridge too far for local representatives.

Councillors in Adare-Rathkeale Municipal District were given the option of two dates at the end of November to meet with IDA officials to discuss the abandoned West Limerick industrial site.

“We are all only volunteers. They have some neck and some cheek. They would probably get paid big expenses for the 40-minute drive just to come and meet us here.

“The industrial estate in Askeaton has been lying idle now for almost 50 years.”

Independent councillor Emmett O’Brien raised concerns over plans for the upgrade and maintenance of drains along the Shannon Estuary and asked for an update from the Office of Public Works (OPW) “sooner rather than later”.

“They continue to ignore requests to come to our meetings. Can we work together please? Why can’t they come in, they are paid well enough,” Cllr Teskey insisted.