HAVEN Horizons, a charity which focuses on the prevention of domestic abuse, has donated a series of books on the topic of gender-based abuse to the library at the Limerick Institute of Technology.

To mark the end of this year’s 16 Days of Activism against Gender-Based Violence, Haven Horizons handed over the books to the Genders and Sexualities research group at LIT last Friday.

Welcoming the donation, Dr Patrick Murray, Head of Research and Technology Transfer at LIT said they were delighted that Haven Horizons had donated 30 books on topics relating to the prevention of gender-based abuse.

“This additional database of information will further strengthen our scholarly activities within the Genders and Sexualities research group at LIT led by Dr Lisa O’Rourke Scott,” he explained.

Madeline McAleer, Research and Development Director with Haven Horizons said they were delighted to be working in partnership with the Genders and Sexualities Research group at LIT and to donate books on gender-based abuse to the library.

“Increased awareness, education and knowledge are key to the prevention of gender-based abuse. The books that have been donated outline the latest research and the evidence base that underpins current international prevention work.

“These books will deepen our collective knowledge, inform our responses and perhaps motivate LIT students to do their own research on gender-based abuse to add to the growing body of international research on the topic,” she added.

The Genders and Sexualities Research Group at LIT investigates a broad range of topics related to the ways in which genders and sexualities impact on people in contemporary society.

The group carries out independent commissioned research for organisations most recently in the area of child custody and access in the Irish court system following Domestic violence. 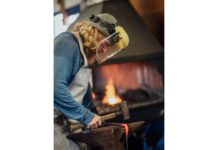 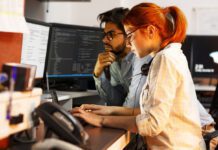 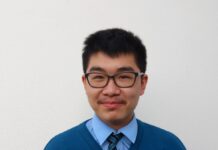