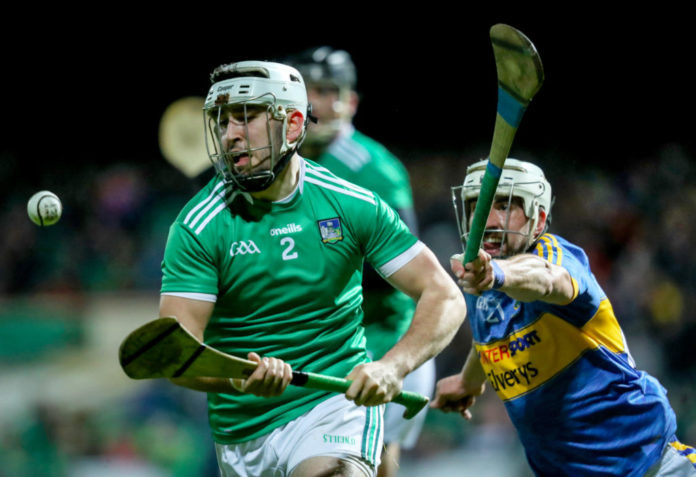 Limerick were beaten 4-14 to 2-17 by Tipperary in the Munster Senior League opener in the Gaelic Grounds tonight.

In front of 3,000+ Tipperary got off to a better start and got the opening goal of the game through a Seamus Callanan Penalty.

Limerick pulled ahead with 20 minutes on the clock before Tipperary hit two goals just on the stroke of half time to hold a 3-6 to 0-11 lead.

Patrick Bonnar Maher would get Tipperary’s fourth shortly after the restart as Limerick began to make uncharacteristic errors.

David Reidy had Limerick’s first goal with 20 minutes remaining but Tipp continued to keep their hosts at arms length.

Aaron Gillane goaled late on to reduce the deficit to 2-17 to 4-13 before Tipperary rounded off the scoring to seal victory.