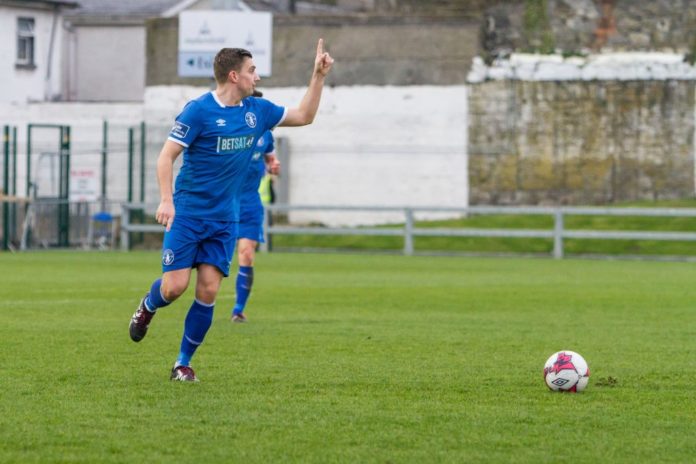 Limerick started with a very youthful side with centre-back Killian Brouder named as captain. The experienced Robbie Williams partnered Brouder at the heart of the defence. Karl O’Sullivan and Will Fitzgerald started on the wing and will hope to make an impact in the Airtricity League First Division following a breakthrough season in the top tier in 2018.

New signings Jason Hughes and Sean McSweeney started in midfield. The returning Sean Russell also made his third debut for the club. Darren Murphy made his appearance from the bench but has yet to sign for the Shannonsiders.

The opening game of the 2019 Airtricity League season sees Limerick hosting Longford Town on February 22nd with the venue yet to be decided as rumours are rife about Limerick’s future at the Markets Field.