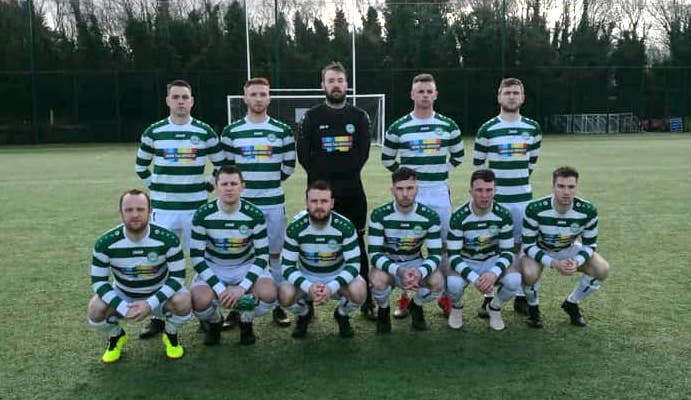 Pike Rovers made an agonising exit from the FAI Junior Cup on penalties yesterday as Sheriff won 5-4 on penalties despite being down to 10 men for the majority of the game.

Pike hit the front through a Paddy O’Malley free kick which the keeper carried over the line. Sheriff then had Pat Oglesby red-carded.

Sheriff earned a penalty before half time but John Lester’s effort was saved. Moments later a Darren Dunne header drew them level. The Dublin side took the lead through a Leon Hayes shot but that was cancelled out by O’Malley’s second of the game for Pike.

Extra time didn’t separate the sides and a shootout would decide the tie. Steven McGann was the unlucky man to miss for Mick Sheil’s side. It was a desperately frustrating evening for the Limerick side who had aspirations of bettering last year’s final defeat. 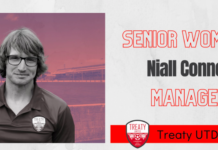 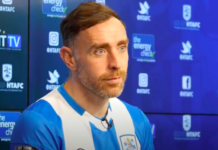 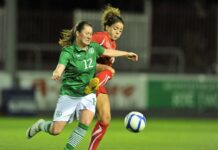 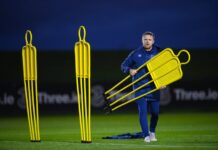 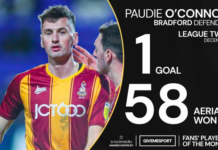