Limerick’s Allianz Hurling League game with Tipperary at the Gaelic Grounds on February 2 will be shown live after eirSport confirmed their tv schedule for the 2019 league seasons.

EirSport have announced that they will be covering hurling, gaelic football and ladies football with the action getting underway on January 26 with the Tipperary v Clare in the hurling and Mayo v Roscommon in the football.

Limerick’s opening game back at Division 1A in the Allianz Hurling League versus Wexford will be on TG4’s deferred coverage on January 27.

“eirSport has been the home of Allianz Leagues coverage under lights since 2005 and we’re delighted to offer GAA fans more choice and content than anywhere else on Saturday nights,” eirSport Managing Director Susan Brady said.

“eirSport is the only place to see exclusive live coverage from the Allianz Leagues on Saturdays.

“We’re also delighted to have reached this agreement with the Ladies Gaelic Football Association to broadcast two games from the Lidl Ladies National Football League this February.

“We began broadcasting games from the competition last year and the games were very popular amongst our viewers, so it was only natural we would look to show games again in 2019.” 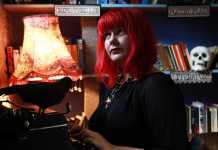 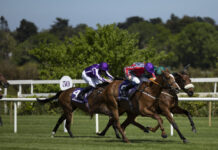 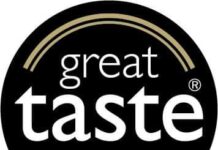