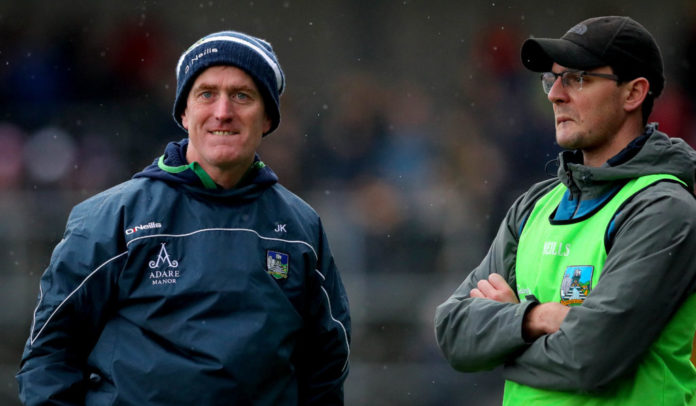 John Kiely has announced his Limerick team to face Clare in Cusack Park this Sunday. There are five changes from the side that faced Cork in the Gaelic Grounds last weekend.

Paddy O’Loughlin and Aaron Gillane both start after their absences for the Fitzgibbon Cup Final. Dan Morrissey returns at wing back with Colin Ryan named at midfield.