Home Sport Gaa Ciaran Carey: “If I got a tip, you can be sure it... 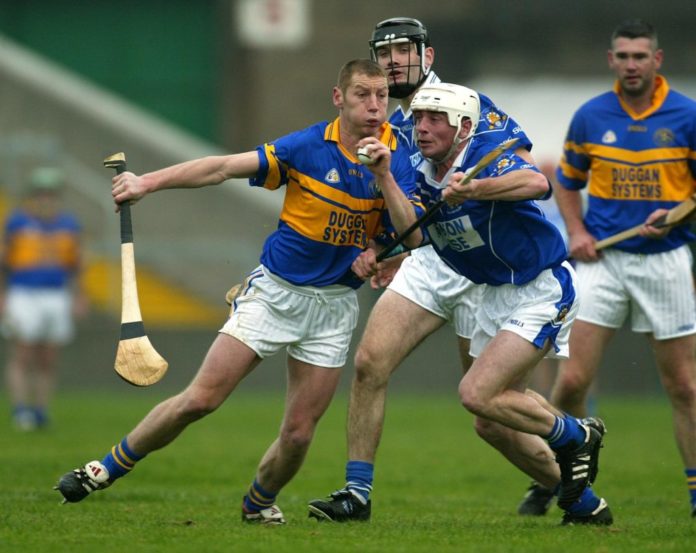 You could ask for no more as a Limerick fan coming out of Ennis. All the pressure was really on Clare.

On days like last Sunday, when the weather is terrible and it’s not only raining, but snowing as well, what you really want is real men to stand up, show their real personality and character on the field and give it a proper dogged performance. We saw that last Sunday.

Aaron Gillane is a marked man at the moment because he is the most consistent player in Limerick and possibly in the country as well.

He is going to get a bit of extra attention and there is going to be corner back’s out there saying to themselves ‘I can’t out hurl this guy, I must see what kind of a temperament he has.’

The test in that was last year against Cork and I reckon Aaron has learned from that. I would see it as a compliment because if a corner back does that, you know you have the beating of him straight away. That’s number one.

Number two is that the scoreboard usually answers all that. Number three is that Aaron is well known for catching high balls.

He is a big strong man and if I was Aaron Gillane I would let fly on one or two dropping balls just to let the corner back know that he isn’t going to be a soft touch.

I think Aaron knows that, but at the end of the day he needs to stay focused. He expects that stuff now. That’s the consequence that comes with being a good, solid inter county player at times.

It’s slightly different to my time now. If that was going on, a bit of dragging and a bit of pulling, you would be giving it back with VAT, but you can’t do that now because the scrutiny with all the cameras.

It’s a totally different game so the players have to be a lot more cuter and a lot more disciplined.

It didn’t happen that often at inter county level when I was playing, more at club level. If I got a tip, you can be sure it went back with about 70% VAT.

Limerick have gotten the rub of the green with the way the fixtures have worked out after the weather issues at the weekend and having their quarter final on Saturday.

It just keeps the mind focused and the mentality strong. Because it’s Laois, it’s a matter of going about your business in a professional manner, as we have done in every game.

Get that out of the way, then have the week off and get everything organised for the semi final the following weekend. You couldn’t have hand picked the situation any better for them.

Funnily enough, I thought John Kiely may have made a few more changes for the Clare game and not go out as strong as we did, but they have the luxury of doing that this week.

In fairness to Limerick, any player that is going out is nearly as good as the player that starts. There was a lot of talk about Limerick’s bench last year and it’s still the same.

It’s the perfect opportunity to give seven or eight players a chance and still be confident of going up to Laois and getting a result.

The post Ciaran Carey: “If I got a tip, you can be sure it went back with about 70% VAT” appeared first on Sporting Limerick.