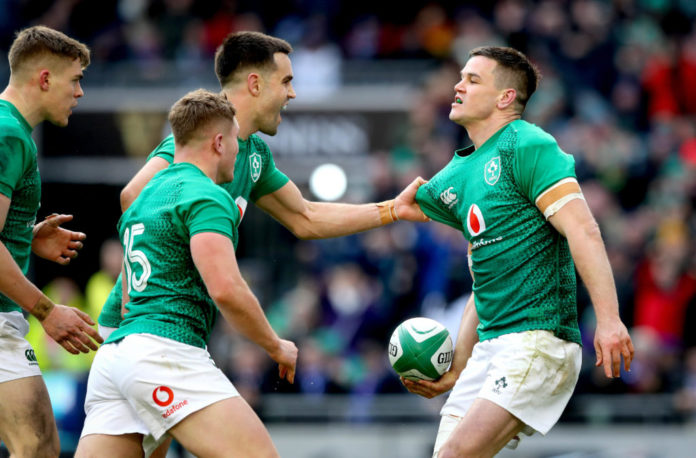 This week’s pod looks back on all the big rugby news over the weekend as Ireland overcame France to keep their Six Nations hopes alive but dependent on Scotland beating England in the final week.

We also breakdown England’s win over Italy plus Wales patchy victory over a stuttering Scotland at Murrayfield. The Irish U20 also claimed the Six Nations Championship following their win over France and head to Wales in search of a Grand Slam. With some serious talent in the squad, we look at some of the Munster contingent.

The post The Breakdown EP93: Ireland still in the mix as shambolic French roll over appeared first on Sporting Limerick.