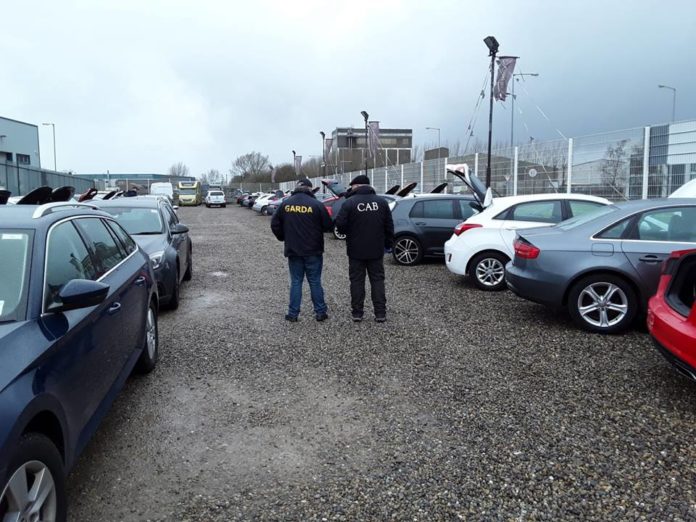 No arrests were made.