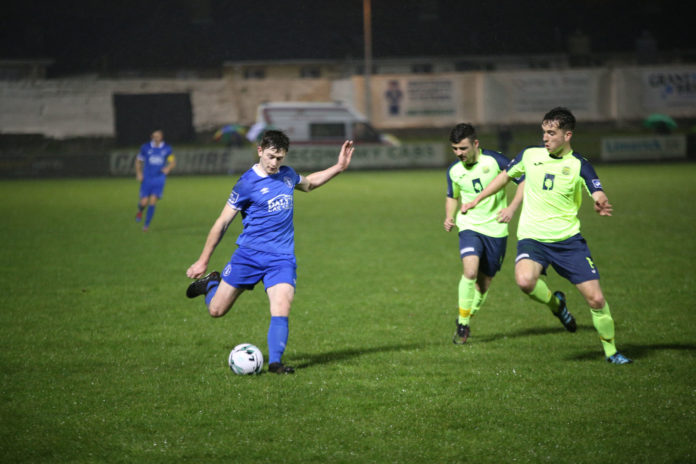 Both sides met on Friday night as Limerick emerged victorious on the same score-line in their favour. The only player to remain in the Limerick starting 11 was Killian Brouder who was named captain of the side.

Cobh fielded a very strong side and very similar to that which took the field at the Markets Field. They made four changes with Denzil Fernandes, Paul Hunt, David Hurley and Ben O’Riordan starting.

Cobh started brightly and took the lead when Stephen Kenny’s corner was dispatched to the net by Denzil Fernandes.

Former Limerick player Ian Turner had another effort before half-time as Ramblers searched for revenge following defeat to Limerick in the league.

Limerick began to commit numbers in attack and Sean McSweeney gave the visitors a lifeline as he scored his first goal of the season after linking up with substitute Conor Ellis.

However, Jason Kabia, who scored for Cobh at the Markets Field on Friday, put the game beyond the Shannonsiders with just five minutes remaining as he scored a rebound from a Brian Murphy free-kick.

Cobh will now face an away trip to Cork City in the next round of the competition. 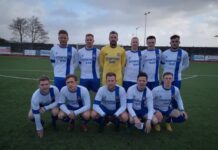