FRIARS’ Gate has a lively programme of film, theatre and talks for the Spring season. This Saturday 23 at 8pm, consider ‘Ireland’s Call’ by John Connors, a theatre show that “follows the lives and family histories of three young men as they grow up in Coolock on Dublin’s northside.

John Connors is that rare breed, a Traveller, respected actor through the Love/ Hate series and writer. Back to this show, which premiered at Dublin’s Fringe Festival.

“What shapes them and entices them to a life of crime? Examining issues of class, religion and identity, this new play is an unflinching exploration of the Irish psyche, bringing our collective guilts, secrets and flaws to the surface.”

On Wednesday March 27, appreciate Donal O’Ceilleachair’s documentary on ‘The Camino Voyage’. The journey, actual and spiritual, was undertaken by a writer, musicians, artist and stonemason who travel by sea on a traditional boat built by themselves. 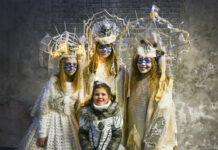 Halloween will bring some ghoulish goings-on to Limerick 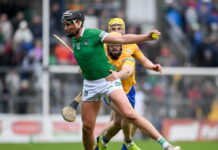 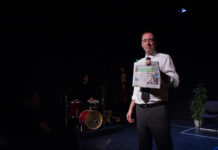 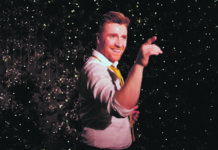 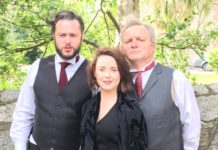 The love story of Thomas Hardy 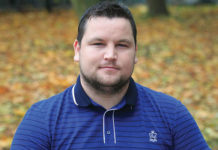