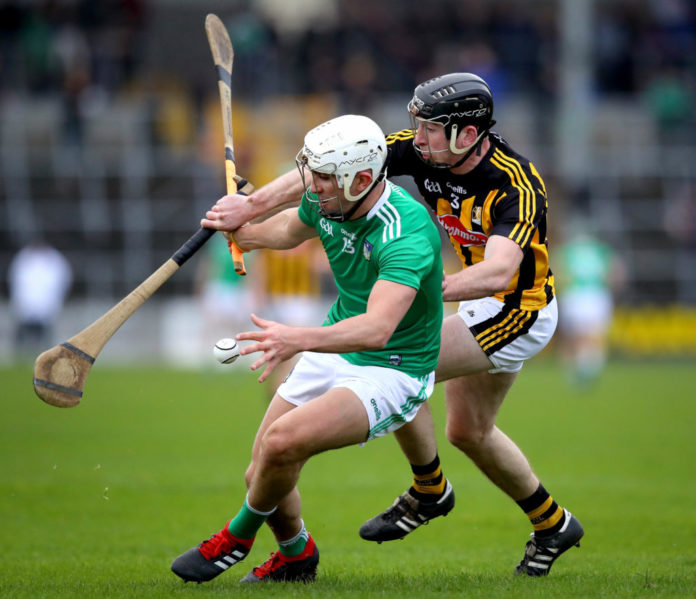 Limerick face Dublin this Sunday in Nowlan Park as part of a League semi-final double header. The winner of the game will take on the winners of Watreford and Galway in the final the following week.

Ahead of the game we take a look at the talking points!

Limerick travel to Nowlan Park on Sunday knowing a place in their first League final in thirteen years is on offer. Limerick last appeared in the decider in 2006 when they were defeated by Brian Cody’s Kilkenny. Indeed, Limerick’s last victory in the competition came in 1997 when they defeated Galway, six months removed from their All-Ireland final defeat to Wexford.

This will be Limerick’s fourth consecutive appearance in the
last four, having lost to Tipperary last spring, Galway in 2017 and Waterford in
2016. Limerick’s performance against Tipperary in the semi-final last year will
have put teams on notice about the potential of Kiely’s side with extra-time
needed by the Premier county to defeat the then Division 1A Limerick.

Limerick’s outlook in this year’s League has no doubt different
with a target on their backs as All-Ireland Champions. And while the
championship will no doubt be John Kiely’s priority, he will be keen to begin 2019
with more silverware.

Dublin a different threat under Kenny

Despite Limerick’s dominance over the men from the capital in recent years, Dublin come into this game as a serious threat. Not only did they top Division 1A, but they finished ahead of the two other semi-finalists Galway and Waterford. In the quarter-finals they beat Tipperary in Thurles for the first time in seventy years to earn their spot in the last four.

A defeat to Galway was their only reversal in the campaign
as new manager Mattie Kenny has rejuvenated the side. Having won back to back
All-ireland winning titles with Cuala, Kenny has transferred this pedigree onto
the inter-county scene with Dublin two games away from their first piece of
silverware since 2013 when they won the Leinster championship.

With the likes of Liam Rushe, Danny Suthcliffe, Oisin O’Rorke
and Eamonn Dillon in their ranks, Dublin have the firepower to trouble Limerick
on Sunday. In defence, Cuala’s Sean Moran has been inspirational at centre-back
as has Eoghan O’Donnell who has filled a void at full back.

Make no mistake, Dublin will be as tough as any Division 1A
side come 1.30pm on Sunday.

If Limerick win on Sunday, they will enter into the League final
which is scheduled to take place the following weekend on March 31. Their next
game after that will be the Munster Championship clash against Cork on May 19,
just seven weeks later. Should Limerick lose Sunday, and all eyes will be
firmly fixed on Cork.

Last year Limerick began their campaign with an impressive six-point victory over Tipperary in the Gaelic Grounds. Prior to this, Limerick’s All-Ireland chances were rarely considered outside of the county. However, the performance was an indicator of how far this Limerick team could go with a first Liam MacCarthy title in 45 years annexed.

This year Limerick will head into the Munster championship
as All-Ireland champions with a major target on their back with Cork seeking
revenge for the All-Ireland semi-final defeat suffered after a late comeback
and some Nickie Quaid heroics.

With that game in mind, it will be interesting how Kiely’s
team selection goes for Sunday. With a number of fringe players impressing
throughout the league, will they be given another chance to stake a claim for a
place in the matchday twenty-six, or will Kiely revert to his tried and tested
with silverware on offer?