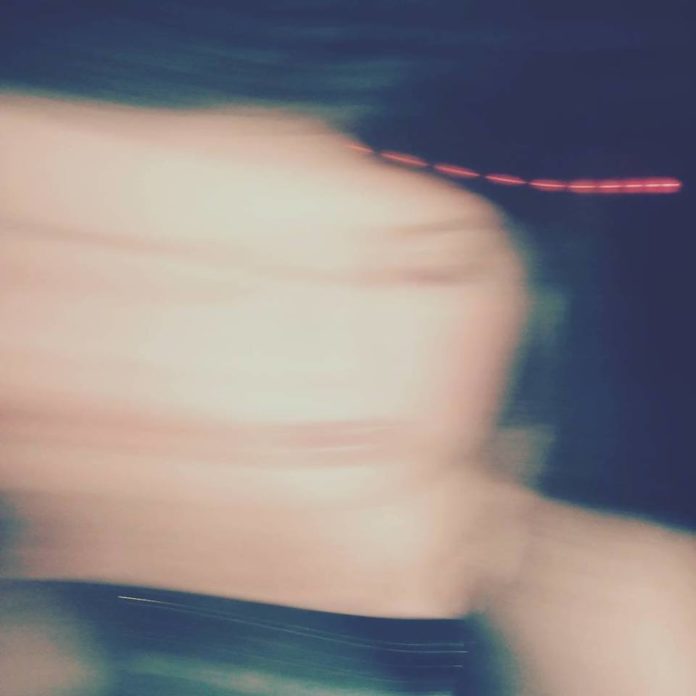 Tamara’s first EP titled ‘VIVID’, a four tracker, is a collection of uplifting floorfillers with some lovely warm sounding tones and is out now featuring tracks ‘The Truth’, ‘VIVID’, ‘Unseen’ and ‘XYZ’. Tamara Hall will perform at Limerick City All In Festival this Friday March 29 at The Record Room from 9pm.