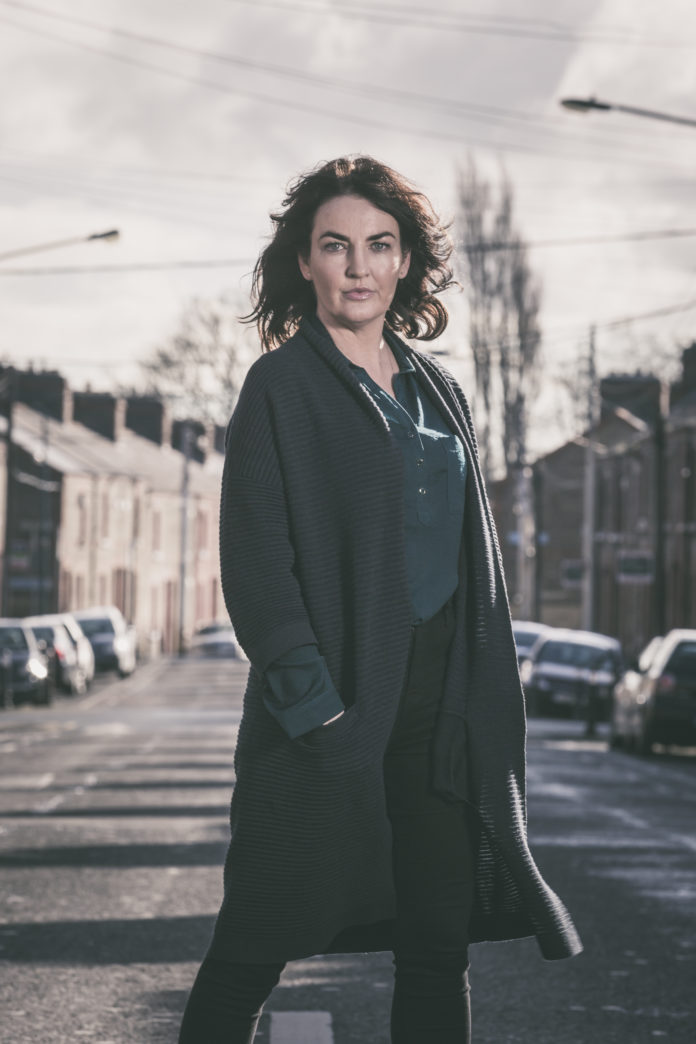 Fortyish Genevieve (Ciara O’Callaghan), clinging to her final chance at having children, has downsized from an affluent suburb to a new home, backing onto a grim block of flats.

Jenny (Emma Willis), an inhabitant of those flats, is looking for a way out, doing her best to avoid any distraction from the opposite sex as she prepares for her Leaving Cert.

These two very different women’s lives intersect in the shape of Dean, an attractive but elusive local lad that neither can ever be sure of.

So begins a darkly humorous and disturbing suburban thriller. Neither woman’s life will ever be the same again. 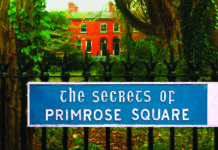 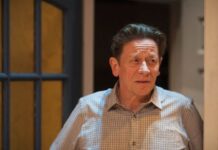