Home News Local News Mayor calling on Limerick to turn red for Munster ahead of European... 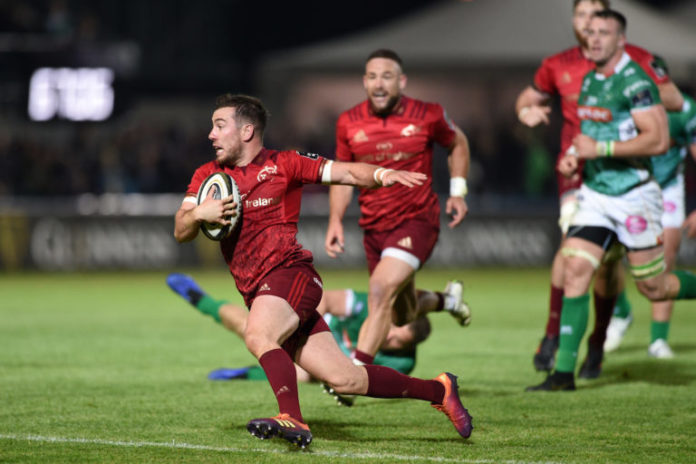 The Mayor of the City and County of Limerick is calling on businesses and citizens to show their colours and turn Limerick Munster red this weekend ahead of the province’s European Rugby Champions Cup semi-final tie.

Thousands of supporters will be supporting their team from home as Munster travel to England to compete for a place in the final for the first time since 2008.

The match against English club Saracens kicks off at 3pm this Saturday in the Ricoh Arena in Coventry.

Mayor James Collins said, “Munster’s European Rugby Champions Cup match days are very special, so I’m calling on businesses and members of the public to get behind the team and turn Limerick red.  Let the team know that there is massive support behind them as they take to the pitch in Coventry.  Wouldn’t it be fantastic to see Munster in another European Rugby Champions final.”