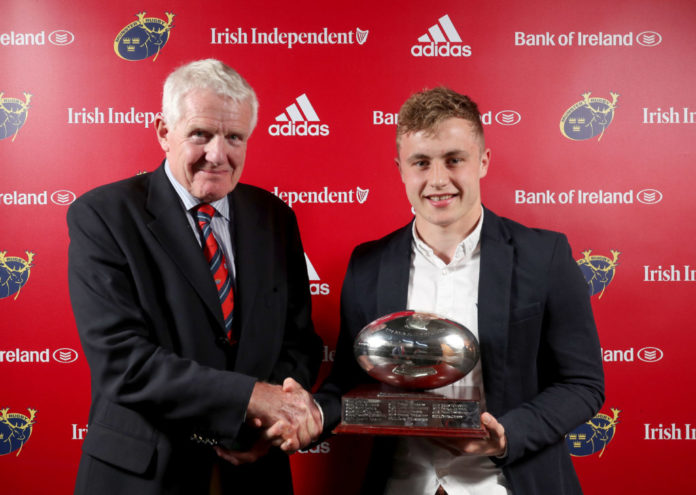 Peter O’Mahony was last night announced as Munster Men’s
Player of the Year at the annual Munster Rugby Awards, in association with the
Irish Independent.

The event took place at the University Concert Hall in
Limerick with 11 awards presented to worthy recipients involved in professional
and domestic rugby in Munster.

There was much success for the Limerick contingent with Ireland captain and UL Bohs star Ciara Griffin named as Munster Women’s Player of the Year.

The Munster Men’s squad and management, and the Munster
Women’s squad were all in attendance, joining domestic game volunteers in
recognising and honouring rugby achievements across the province.

O’Mahony won Munster Rugby Player of the Year for the first
time, ahead of Tadhg Beirne and Joey Carbery, after a hugely impressive season.
The three players were nominated for the award by their team-mates with
O’Mahony winning the public vote to add to the Young Player of the Year award
he collected in 2012.

O’Mahony has made 16 starts so far this season and was
instrumental in the province’s run to the Champions Cup semi-final and the
Final Series of the Guinness PRO14.

Leading from the front, the flanker has been outstanding in
the lineout and exceptional at the breakdown. He made 88 tackles and missed
just three in this season’s Champions Cup, averaging 11 per game.

On the international front, O’Mahony was Man of the Match in
Ireland’s momentous victory over the All Blacks in November. He played every
single minute of the 2019 Six Nations campaign, winning Man of the Match award
in the victories over Scotland and Italy.

He has also been nominated for the EPCR European Player of
the Year award.

Hailing from Tralee, Co Kerry, and working as a primary
school teacher in Limerick, Ciara began playing underage rugby with
Castleisland RFC and then moved to Tralee RFC at senior level.  Ciara is playing with UL Bohemian RFC since
the start of the 2016/17 season and helped the Limerick side lift the Women’s
AIL.

She made her Munster senior debut in 2012 and has since been
an integral part in a number of Munster successes at interprovincial level.

Having made her debut for Ireland in the Six Nations in 2016
against Wales, this season saw the back-row captain the national side
throughout the championship.  She has
been described by Ireland Head Coach Adam Giggs as a ‘natural leader’ and at
just 25 is sure to be a key part of the Munster and Ireland set-ups for a
number of years and through to the next Women’s Rugby World Cup and beyond.

As a second row, Donal made over 50 appearances for Munster.
At club level he won four Munster Senior Cup titles during the 80s – one with
UCC and three with Cork Constitution. He amassed 52 Ireland caps in an
international career that spanned from 1981 to 1992, winning two Triple Crowns
and three 5 Nations Championships. He captained the national team on 17
occasions.

He toured with the British & Irish Lions and went onto
become Team Manager for the Lions on the 2001 Lions tour to Australia. He was
also Ireland Team Manager from 1998-2000. Donal was the Chairman of the Munster
Rugby Academy, helping to steer the early careers of players such as Billy
Holland, Peter O’Mahony and Keith Earls.

He is the current Deputy President of Cork Constitution FC.
As a player, team manager, administrator and respected sports broadcaster,
Donal’s passion for rugby at all levels of the game has been a lifelong love
affair, and he is an exceptional inductee to the Munster Rugby Hall of Fame.

A graduate of the Greencore Munster Academy, Goggin is
enjoying a superb campaign with 18 appearances in red, including 13 starts to
date, and an impressive European starting debut against Exeter Chiefs in Round
1 of the Champions Cup.

The 24-year-old has also scored five tries, with a brace
against Connacht and Ulster. Combining his speed and physicality, the Limerick
native has played a key role in Munster’s midfield this season.

Craig Casey has enjoyed a fine second season in the Academy
with the scrum-half vice-captain for the Ireland U20s side that secured the
Grand Slam for the first time since 2007. The former Ardscoil Rís student has
also made his mark for Shannon RFC in the All Ireland League this season.

His attitude and character to get him through a 16-month
injury period and come out the other side to produce such impressive
performances make him The John McCarthy Greencore Academy player of the year
2019.

Referee of the Year – Rob O’Sullivan

Rob joined the MAR in 2012 and quickly worked his way
through the age grade and junior ranks to earn promotion to the IRFU panel in
2015.  He has refereed in all five
divisions of the All Ireland League, has been awarded the Munster Senior Cup
Final this season between Cork Con and Garryowen.

Rob has been the man in the middle in the British &
Irish Cup and Celtic Cup, as well as being an Assistant Referee at PRO14 and
EPCR levels.

Highfield’s success this year is the culmination of a number
of developments within the club over the past few seasons. One of the
traditional underage powerhouses in Munster, their vibrant mini and age grade sections
has seen them steadily building. 2019 saw the men from Woodleigh Park storm to
the Division 2A title of the All Ireland League.

Their Junior team are also in the final of the Bank of
Ireland Munster Junior Cup which indicates that the building blocks are in
place to make an assault at Division 1B level next season.

Founded in 1883, Mallow RFC is one of Munster’s oldest clubs
and this season saw the club win The Liam Fitzgerald Cup. Going through the
entire league campaign unbeaten – winning 13 out of 13 games and collecting 10
winning bonus points on the way, reaching 62 points out of a possible 65
points, which is a truly remarkable achievement.

With the support of Munster Rugby, a partnership was formed
between Mallow RFC and Cope Foundation, leading to the creation of Mallow
Barbarians in Feb 2015, a tag rugby team for adults aged 18 to 45 with an
intellectual disability.

This award recognises not just the success of a school in
individual competitions but also the excellence of the rugby programme it
provides for all its students. Representation of seven players on the U18
Munster Schools team, including the captain Mark Donnelly, and two players on the
U19 Munster team, again captained by CBC player Cian Hurley, along with several
players representing Ireland, demonstrates the quality of player in the school
and the school’s commitment to players making provincial and international
ranks. The crowning moment of the year saw this school win the Munster Senior
Cup for a record 30th time.

Cobh Pirates RFC have been consistently competing at the
business end of Munster competitions for a number of seasons, the East Cork
club are reaping the benefits of a superb player retention strategy. Catering
for players from U6 to U18, this season saw them field two U16 sides with the
U18s reaching the final of the Bank of Ireland Munster Cup. With a coaching
development plan in place to provide structured progression through each age
grade, the Club is going from strength to strength.

With Mini section membership up to approximately 200
players, UL Bohemians RFC is now thriving at all Mini rugby levels from under 6
to under 12. They were the only club to host a provincial leg of the IRFU Aviva
Mini’s Festival for 4 years in a row. The club are actively involved in
providing rugby activity in their local primary schools which is contributing
to the development of club-school links in the community. 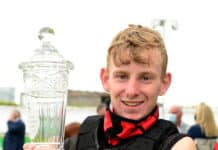 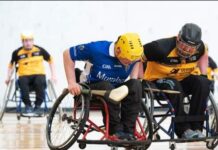 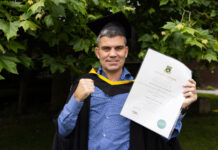 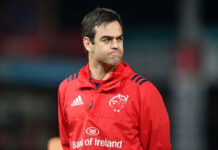 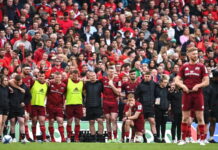