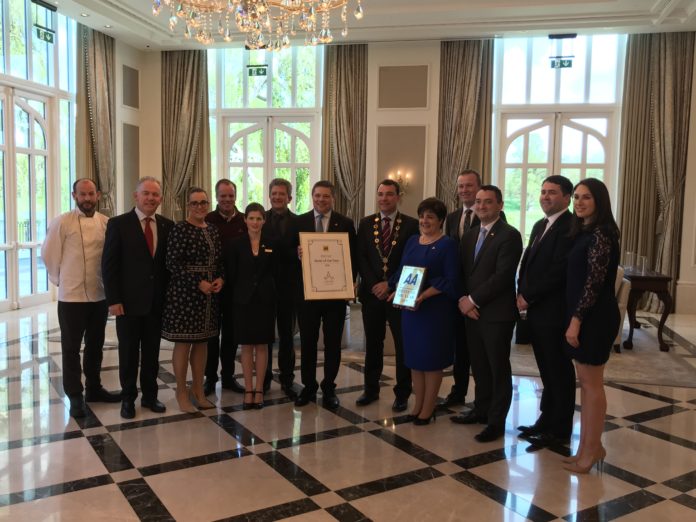 THE Adare Manor has been named the AA Hotel of the Year for 2019.

The award of AA Hotel of the Year is regarded as one of the highest accolades that an Irish Hotel can achieve.

A number of awards were handed out on the day including the AA Guesthouse of the Year. 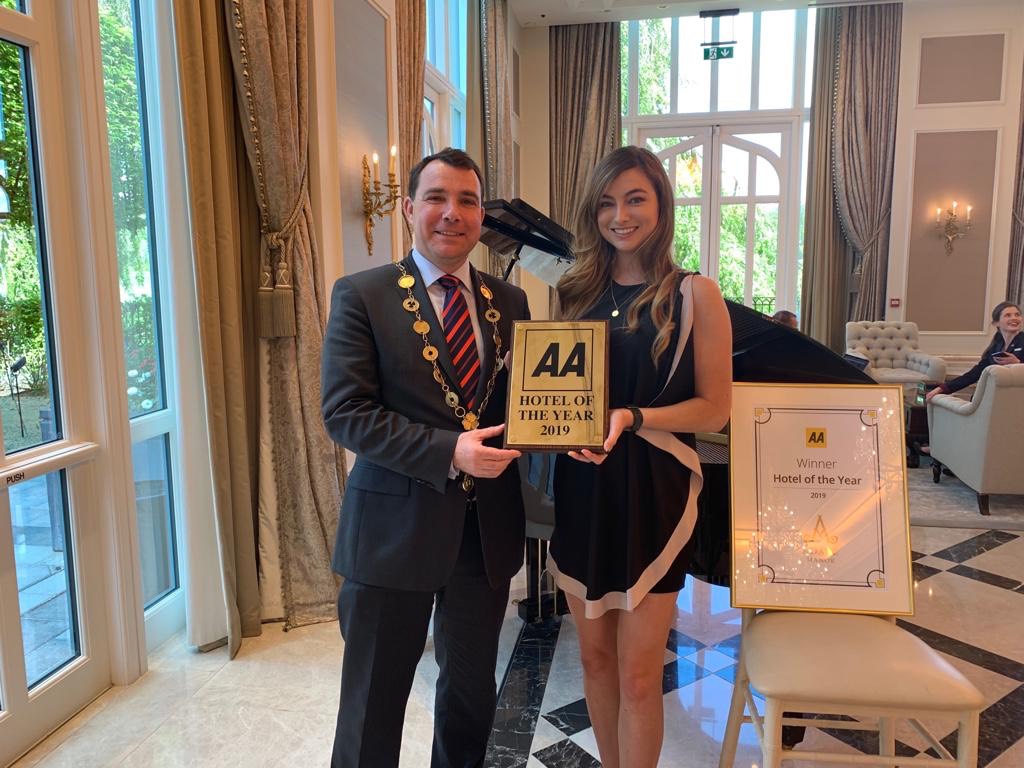 Elsewhere, Castlewood House in Dingle took home AA Guest Accommodation of the Year and The Earl of Thomond in Dromoland Castle won AA Restaurant of the Year.

The five star resort has previously won Hotel Of The Year and Virtuoso Best Of The Best Awards in 2018.