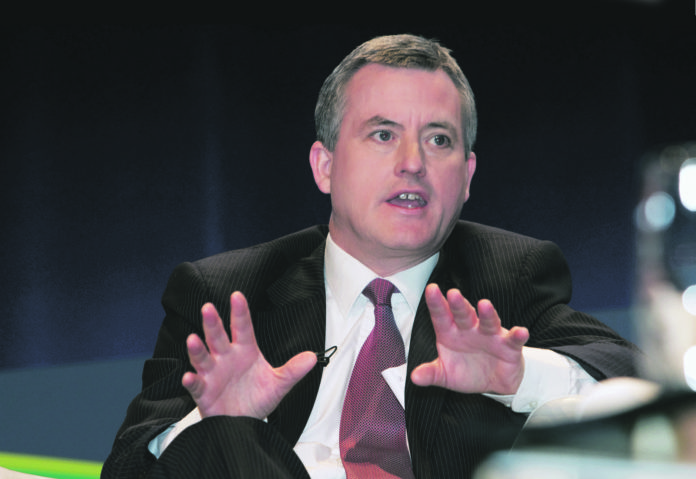 CALLS have been made for Justice Minister Charlie Flanagan to replace 22 Gardaí rostered for security duties at Limerick’s new courthouse with private security guards.

Limerick Fine Gael Senator Kieran O’Donnell has called for the re-deployment of Gardaí from non-core security duties in the Mulgrave Street courts complex to frontline community policing duties in Limerick City and suburbs.

Since the opening of the complex in March 2018, there are 22 Garda (two Sergeants and 20 Gardaí) providing security services.

In Dublin, both in the Four Courts and the Criminal Court of Justice, the security services are mainly provided by a private security firm.

“I am calling for the re-deployment of Gardaí from non-core Court Security duties at the new Courthouse in Mulgrave Street to frontline Community Policing duties here in Limerick City and Environs,” the Senator said.

“This is in line with a key recommendation from the Commission on the Future of Policing in Ireland which was published last September.

“Since the opening of the new courthouse last March, it is my understanding there are 22 Garda providing security services there. I believe these skills sets would be better deployed on much-needed frontline community policing activities in Limerick City centre and the environs.”

The security detail is in addition to the large number of Gardaí required to attend each court sitting to give evidence, he said.

“The courthouse in Mulgrave Street is a great addition to Limerick, however, we must ask whether Garda resources are better used doing security work here rather than community policing on the ground?” he said.

“I am now requesting that a similar private security firm arrangement should be immediately implemented here. Although some Garda presence would still be required in the courthouse, the majority of the present security detail would be freed up for much-needed community policing here in Limerick.

“The communities and businesses of Limerick want to see extra Garda on the beat. It makes no sense to me having these 22 highly trained Garda engaged in non-core court security activities when they could be out patrolling the streets and making Limerick safer.

“I have written to Minister Flanagan and Garda Commissioner Drew Harris to expedite this re-deployment and I also intend raising this important matter in the Seanad, ” he added. 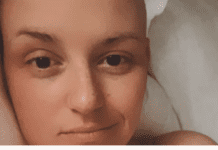 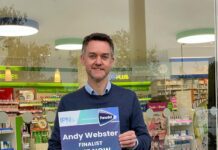