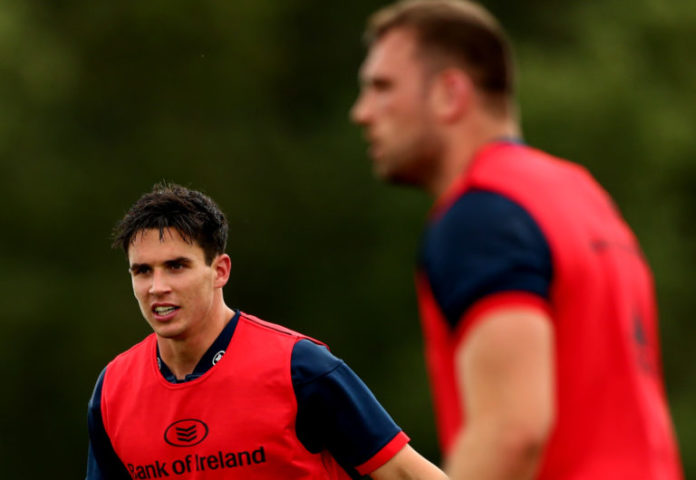 The Munster side has been named for Saturday’s Guinness PRO14 semi-final against Leinster at the RDS Arena (2.30pm).

There are four changes to the side that defeated Benetton Rugby in the PRO14 quarter-final two weeks ago as Keith Earls, Joey Carbery, John Ryan and Arno Botha come into the starting XV.

Mike Haley starts at full-back with Andrew Conway and Earls on either flank.

Rory Scannell and Chris Farrell continue their centre partnership with Conor Murray and Carbery in the half-backs.

Dave Kilcoyne and Ryan pack down either side of Niall Scannell in the front row with Jean Kleyn and Tadhg Beirne in the engine room.

Captain Peter O’Mahony, CJ Stander and Botha are named in the back row.

Replacement Jack O’Donoghue is set to make his 100th Munster appearance off the bench.

The post Carbery and Earls return as van Graan names Munster side for Leinster clash appeared first on Sporting Limerick.