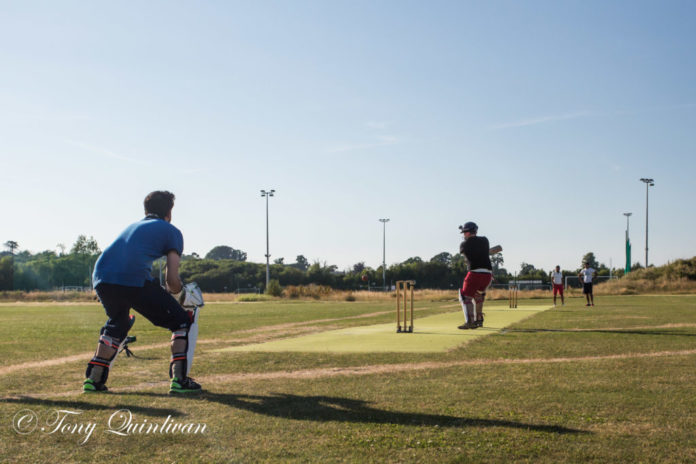 It was a historic day for cricket in Limerick on Sunday wit the first match between two Limerick sides in over 52 years.

This year’s addition of Limerick City CC and Limerick Blasters CC to the Munster Leagues would allow for an unprecedented three Limerick teams.

The first of these encounters would see the newly formed Limerick City CC take on Limerick CC in their home ground of Lycidan.

A hotly contested affair was expected between the two sides who had built up a notable rivalry in such a short space of time.

Limerick captain Sarfraz Ramay was lucky again with the toss, he won it and took the decision to send Limerick City on to the field. Limerick hit the ground running early on thanks to Azeem Khan with some powerful hitting at the top of the order.

His opening partnership with junior captain Mohommed Gouse set some nice early momentum for the away side.

Usman Khan came in at three and his cameo of 32 off 37 was abrupted when he was unlucky to find the fielder and Limerick CC were 131-5 from 23 overs.

Limerick City were able to gain some momentum in the middle of the first innings, picking off some of the Limerick CC middle order to put themselves back in contention.

In came captain Ramay at eight for Limerick who were starting to deplete at 166-8 and still 18 overs in the innings.

Himself and number 10 Sayed Ahmed showed resilience and character at the crease, withstanding the Limerick City attack and bringing the game back in the favour of the away side.

They put on a record partnership of 106 runs for the 9th wicket. Ramay would push on to make his half century and finish with a captain’s knock of 69 off 81 balls as the two pushed for every possible run towards the end of the innings.

Sayed Ahmed would also complete his first club 50, batting out the overs can be so key at this level as Limerick CC pushed until the end to grasp a total of 294-9 from their innings.

Sayed Ahmed and Usman Khan were chosen to take the new ball by the skipper and they didn’t disappoint; both bowlers putting the ball on a six pence time in and time out and putting the Limerick City batsman under some real pressure.

A contender for catch of the year was on the cards after Ahmad Mehmood’s stunning effort to take the wicket of S Singh in the 11th over.

Shani Alam and Arsalan Anwar came on for Limerick CC and
Anwar would pick up the vital wicket of Hashir Sultan, a serious would
inflicted to the Limerick City innings. This crucial wicket put Limerick on the
attack of the opposition tail.

Sayed was brought back into the attack to take some more scalps. The innings would be wrapped up with a run out taken by none other than Ahmad Mehmood again, Limerick City crumbling to 241 all out.

Usman Khan was the pick of the bowlers for Limerick CC finishing with figures of 3-28 off his 10 overs. 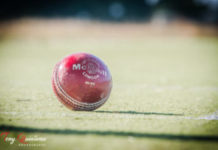 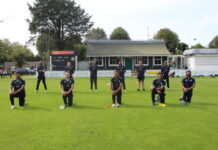 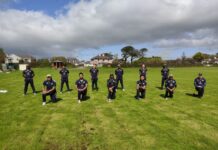