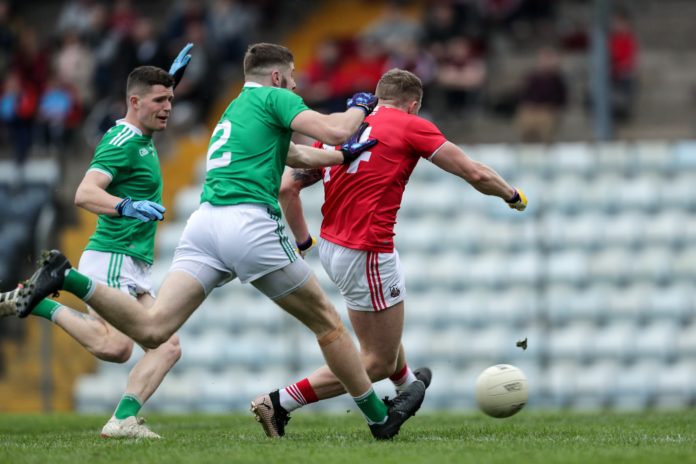 Cork run out convincing 3-18 to 0-6 winners at Páirc Ui Rinn as Limerick struggle right from the off.

It’s the hope that kills you. If the win over Tipperary allowed Limerick football fans to dream of toppling Cork en route to a Munster final, then the opening ten minutes at Páirc Ui Rinn was the stuff of nightmares as the rebels went relentlessly about their task.

Limerick got off to a superb start and should have raised a green flag when Seamus OCarroll claimed a long ball turned and fired a shot at goal. Mark White and the intervention of the post meant the ball somehow stayed out. It would take Limerick another 26 minutes until they eventually forced the umpire to do some work.

Key to any Limerick success was weathering the early storm. It didn’t work out that way as Cork opened the scoring with a Mark Collins free. They followed it with a blistering 2-1 with Brian Hurley and Ruairi Deane burying two goals followed by a Eoghan McSweeney point from play. 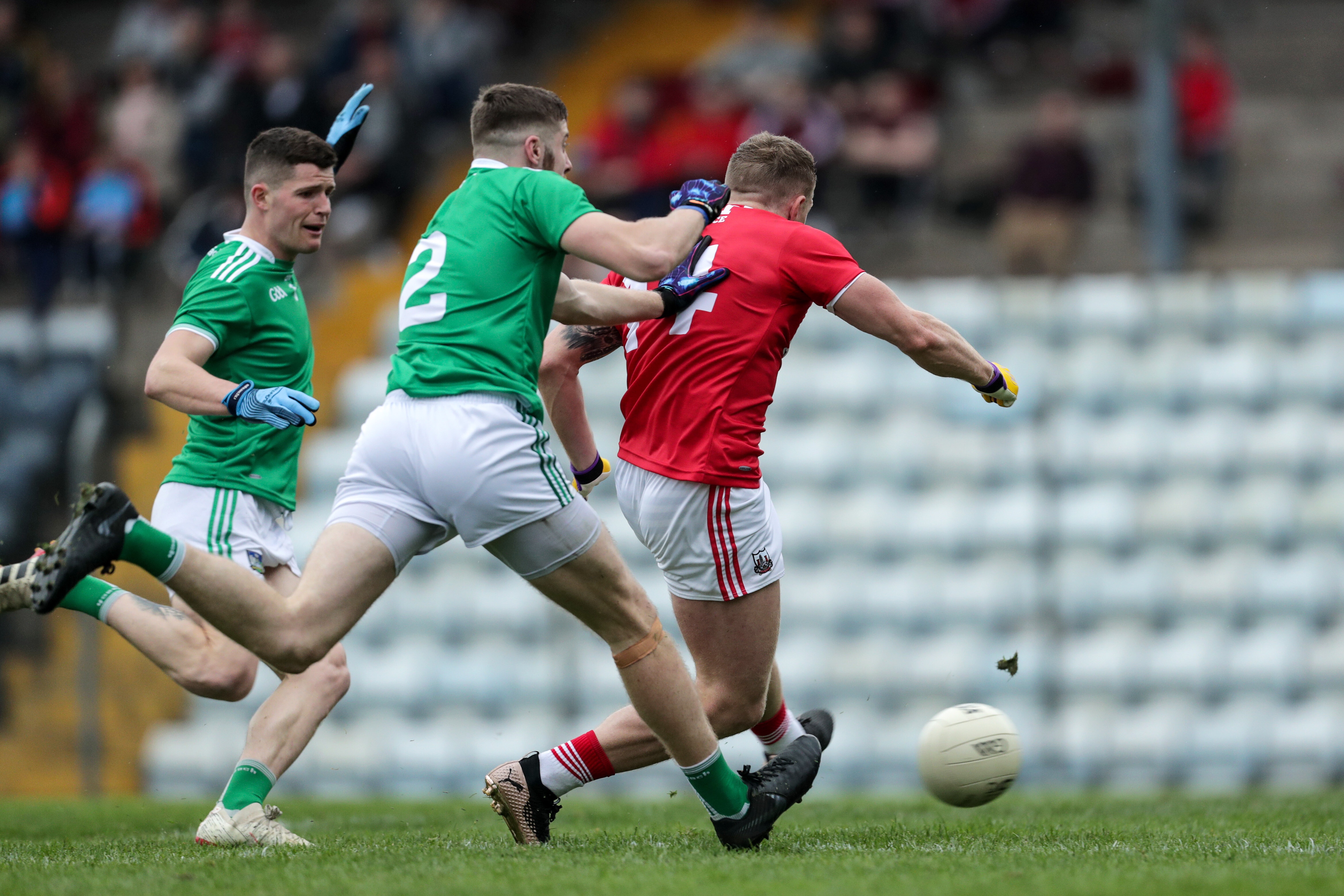 2-2 to no score after 6 minutes, it couldn’t have been much worse of a start. John ORourke added another point from play as Limerick struggled for pick up the Cork runners who were running at the heart of the Limerick defence.

It was a blistering start from the home side full of energy, running and skill. Mark Collins added frees either side of Ruairi Deane’s second goal. 3-5 to no score after 17 minutes and the gulf in class was all too apparent.

Paul Kerrigan added a point from a tight angle at the end of a sweeping move followed quickly by another Mark Collins point. 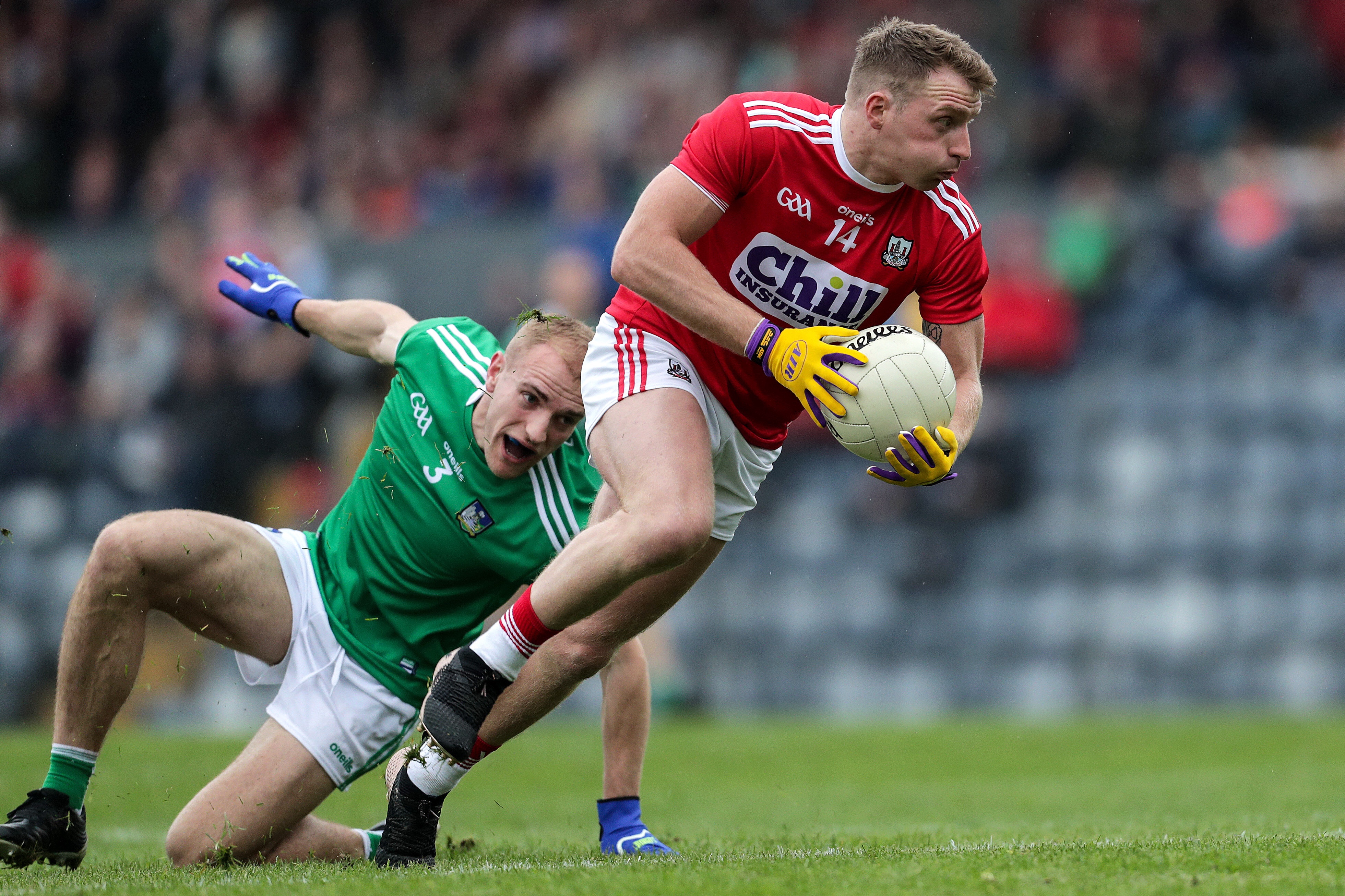 Limerick would have to wait until the 27th minute for their opening score via a fine point from Seamus O’Carroll. Four minutes later and O’Carroll followed up with a second.

A foot block by a Limerick defender presented Brian Hurley with a penalty effort which he fired off the post. Limerick touched the ball on the ground in the process of clearing the danger and Mark Collins dispatched the routine chance. 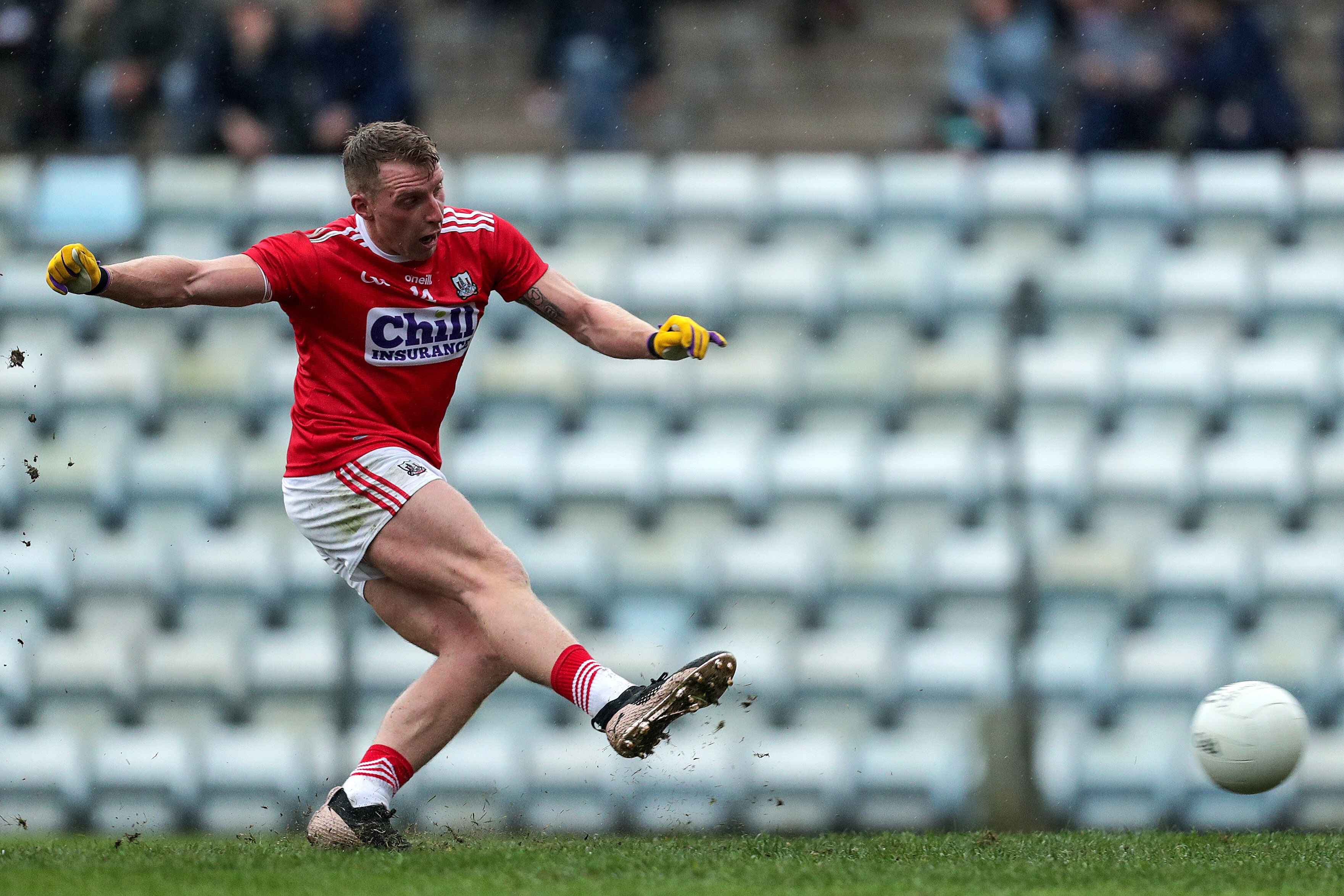 Mark Collins added the first three points of the second half, one from a 21 meter free and two from play extend Cork’s lead to 18.

Donal OSullivan landed a long range free for Limerick’s third point in the 45th minute. Stephen Sherlock then landed what was the score of the night from way out on the left wing.

O’Sullivan slotted a 45 for Limerick’s 4th of the evening but that was cancelled out by another Eoghan McSweeney point for Cork.

Cork midfielder Ian McGuire knocked over a superb long range but Limerick responded with a 3rd point from Donal O’Sullivan from placed ball. Jamie Lee popped over a 21 meter free for Limerick’s 6th point of the evening. 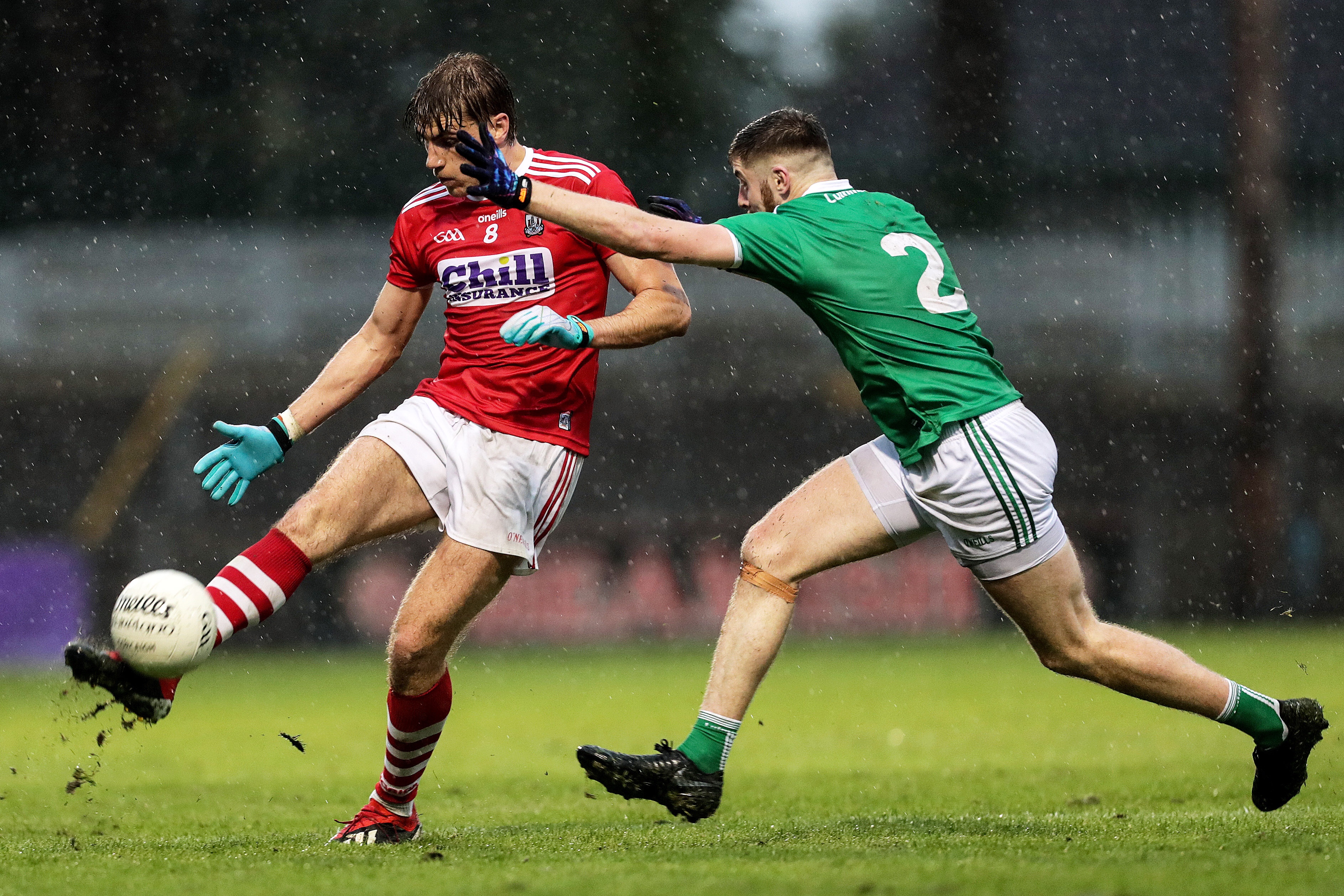 Two Mattie Taylor points, and points from Stephen Sherlock and Eoghan McSweeney made it a final score of 3-18 to 0-6 as Cork showed no mercy.

It won’t be easy but Limerick will have to dust themselves down, reassess and prepare for a crack at the qualifiers. The lopsided nature of the loss highlights the drastic need for change but Limerick can still gain and make progress from the 2019 campaign. 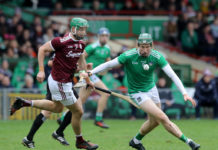 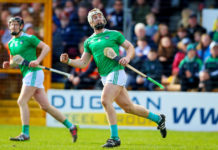 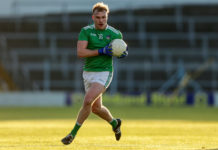