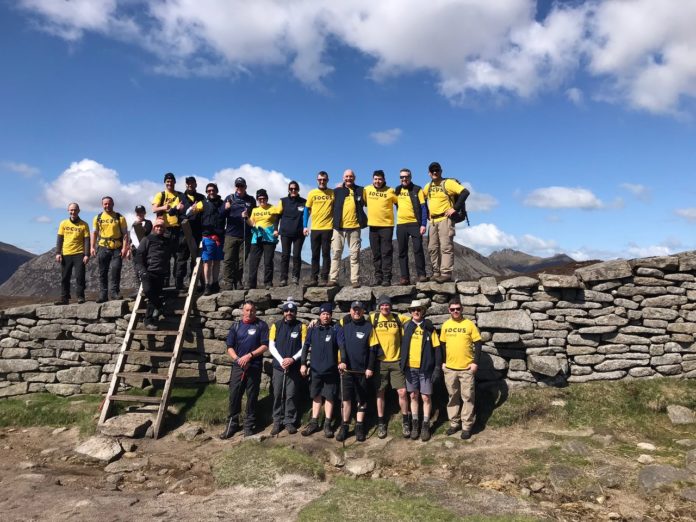 ARDPATRICK man TG Ryan went above and beyond to conquer the Four Peaks Challenge and raise much needed funds for charity.

Mr Ryan was part of a team of 22 colleagues from Grafton Merchanting ROI, Ireland’s leading building merchanting company that includes brands such as Chadwicks and Heiton Buckley.

TG works in the local Ballysimon branch and together with his teammates they not only defeated the Four Peaks but also smashed their fundraising target of €40,000. They raised €68,456.10, almost €30,000 in excess of the initial goal, for the four charities including Focus Ireland, CMRF Crumlin, Pieta House and Cystic Fibrosis Ireland.

The Four Peaks challenge saw a 22-strong team travel across the country to climb the highest mountain in each of Ireland’s four provinces in four days.

In preparation for the mountain ascension, the team carried out months of training for the demanding four-day challenge. The team kicked off the significant feat starting with Carrantuohill in County Kerry, followed by Mweelrea in County Mayo, Slieve Donard in County Down, and finally finishing with Lugnaquilla in County Wicklow last month.

“I loved taking part in the Four Peaks Challenge. It’s one of the best things I’ve ever done. The camaraderie of it all was the greatest part and I got to see parts of Ireland I’d never seen before. I cannot believe how generous people have been and I want to thank everyone who donated,” TG said. 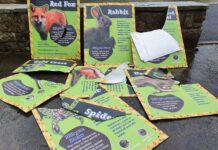 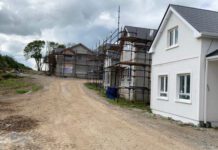 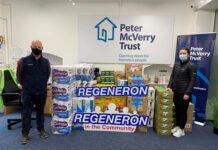 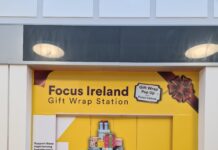 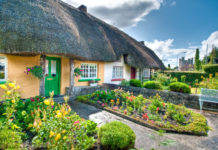 Almost 40,000 adults experienced homelessness in Ireland since 2014 while most of €1bn expenditure went on ‘passive’ emergency shelter