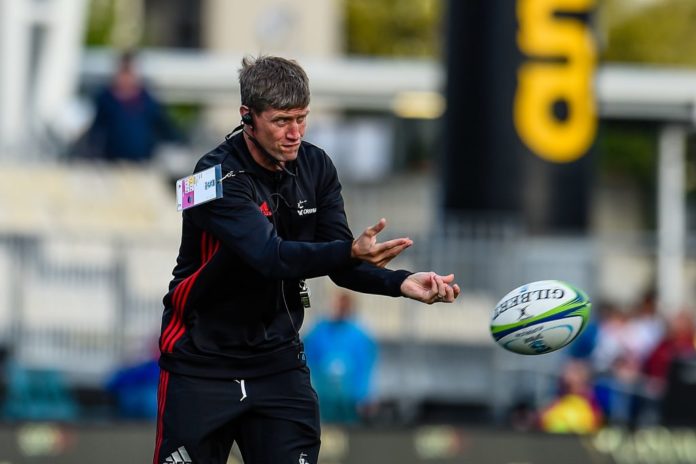 Ronan O’Gara has been announced as the new head coach of French club La Rochelle today.

O’Gara, who is currently working with the Crusaders in New Zealand, will link up with his new club when the Super Rugby season ends in July.

O’Gara has previous coaching experience in France, as he served as a defence coach with Racing 92 after retiring from playing in 2013 after a stellar career with Munster.

In a statement on the Crusaders official website, the Corkman said,

My family and I have thoroughly enjoyed our time in Christchurch and were welcomed in to the Crusaders family with open arms when we arrived in early 2018. This is one of the best rugby clubs in the world, and it certainly wasn’t an easy decision to move on from this team and their high-performance environment.

“I’m grateful to the Crusaders for the faith they’ve shown in me as a coach, and I’m incredibly fortunate to have worked alongside a world-class playing and management group for the last two seasons. While I see this move to La Rochelle as the next step in my coaching career and an exciting opportunity for my young family, I’d like to think, long-term, this is not necessarily the end of my time with the Crusaders.

“My focus now is helping to deliver a successful 2019 campaign with the side before my family and I return to France at the end of the season,”

La Rochelle’s season concluded last weekend when they were defeated 20-6 by Toulouse in the semi-finals of the Pro 14.