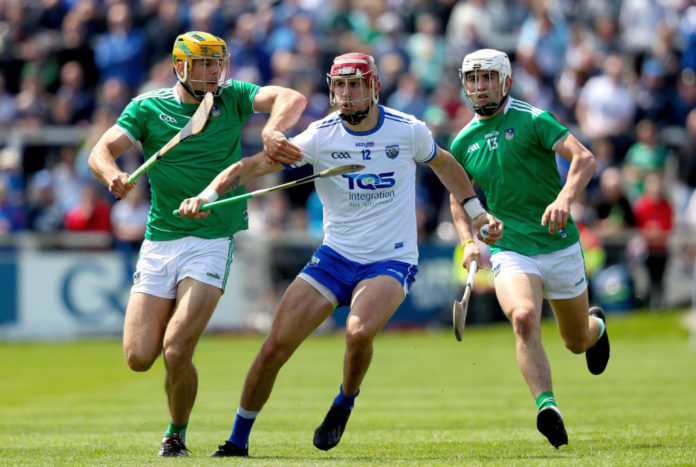 Limerick manager John Kiely has made four changes for his side’s final round-robin game against Tipperary this Sunday.

Captain Declan Hannon is the most notable absentee as Kiely makes a solitary change to the half-back line for the third successive game. Dan Morrissey returns to the side at centre-back instead of Hannon.

Hurler of the Year Cian Lynch is also moved to the bench with Darragh O’Donovan getting his fist start since the opening day loss to Cork.

Shane Dowling replaces Gearoid Hegarty in the half forward line while Seamus Flanagan gets his first start in the championship since last years All-Ireland final with Graeme Mulcahy resigned to the bench.

Colin Ryan is named among the substitutes bench for the first time this year.

Limerick team to play Tipperary in Semple Stadium this Sunday at 2pm.