Home Lifestyle Entertainment Limrockers come together for a great cause 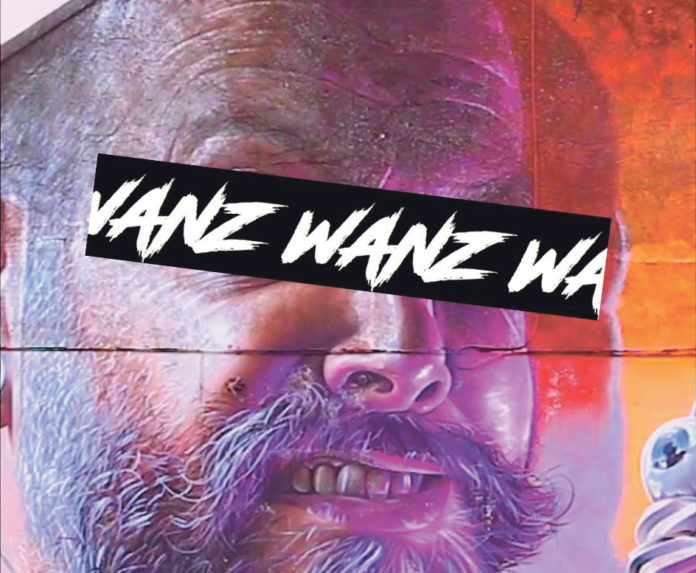 LIMERICK music collective WaGwan have assembled a talented line up for a night in support of Limerick Suicide Watch.

The night is called DNCETOGETHER. The collective say the night has been organised to “show support and raise awareness for the effort that Limerick Suicide Watch puts in throughout the city.”

The donation-funded charity patrols the city’s waterways almost every night.

“Many people work as volunteers and have dedicated a lot of their time to ensuring the mental wellbeing of Limerick’s own.”

It is an impressive mix of DJs, rappers, beatmakers and producers that will bring everyone on the floor on the night.

It all happens in Pharmacia on Friday July 5. Donations are what you can afford on the door.