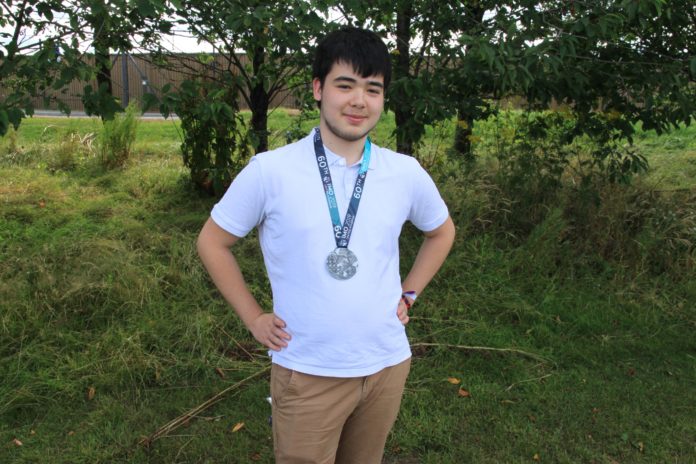 A Limerick student has won the silver medal at the International Maths Olympiad.

Lucas Bachmann (Glenstal Abbey School, Limerick) has taken a silver medal for Ireland at the IMO which took place in Bath, England.

Lucas achieved the second-highest score ever achieved by an Irish contestant in the history of Irish participation in the contest. 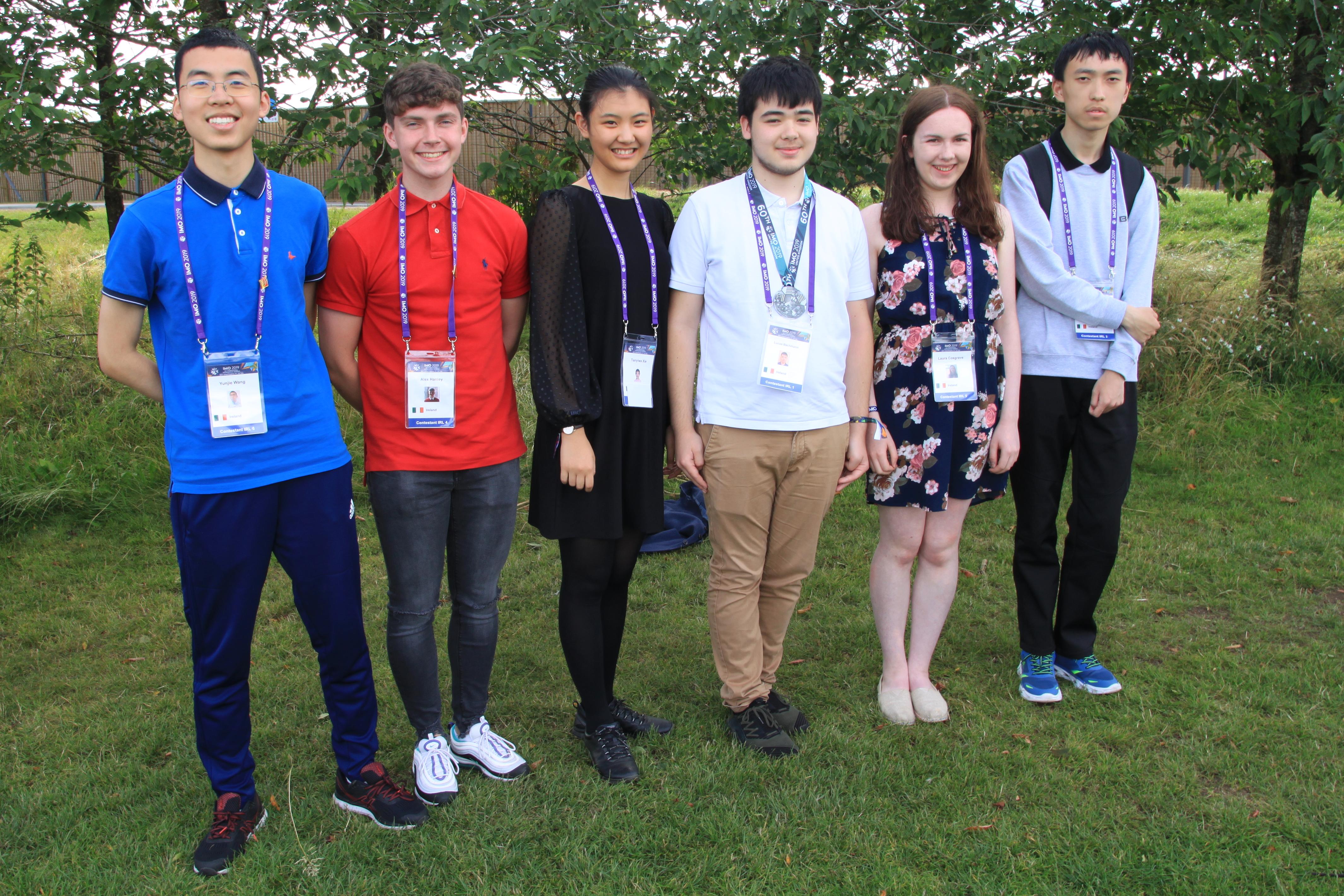 This is only the second silver medal ever won by an Irish team since first entering in 1988.