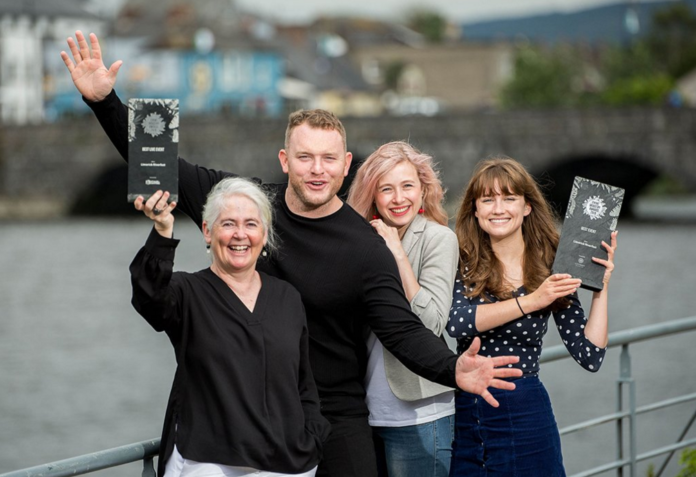 RIVERFEST has scooped a top award at the Event Industry Awards.

This year the festival broke records with more than 120,000 visiting the City on the May Bank holiday weekend.

Sheila Deegan, Culture & Arts Officer with Limerick City and County Council said: “The increased investment by the elected members has ensured the development of Riverfest into a national event of scale.

“In 2019 the footprint of the festival extended from Limerick Docks to King John’s Castle and the presence of locally based but internationally known Fidget Feet gave a real spectacle feeling to this year’s event.” she added.

Lyndsey Hall, Social Media Manager with Piquant Media, who were in charge of the social media output throughout the Riverfest Limerick weekend added: “We were so delighted to be involved in Riverfest.

“Planning for it was a little injection of summer, through those dark winter days.  It was so much fun to be involved and I’m so delighted for Limerick that it won best event at the awards.” she explained.