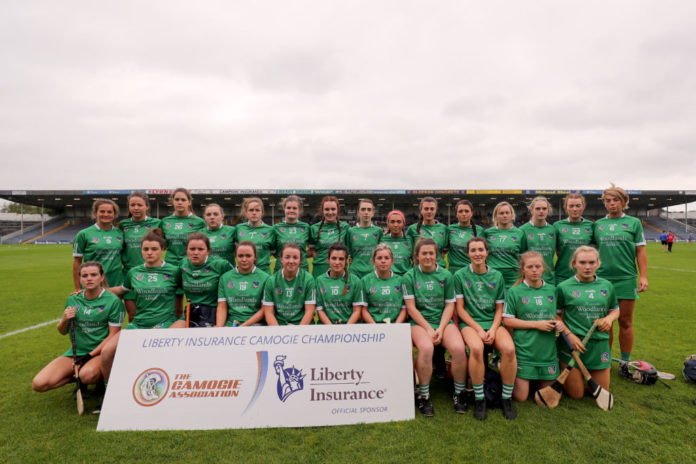 Limerick’s senior camogie exploits came to an end following a 1-10 to 1-5 defeat to Tipperary in Saturday’s All-Ireland quarter-final at Semple Stadium in Thurles.

Declan Nash’s side were down by a point at half time but only managed to score twice in a second half that Tipperary dominated.

Tipperary opened the scoring before Niamh Mulcahy got her first of the game to even things up.

The Ahane star then had a penalty brilliantly saved by Caoimhe Burke in the Tipperary goal.

An error by Limerick keeper Laura O’Neill accounted for Tipperary’s goal on 18 minutes. Ereena Fryday then put the home side 1-3 to 0-2 in front 60 seconds later.

Mulcahy then produced a stunning goal for Limerick. She showed a cool head following a defence-splitting run to flick the sliotar past an unrushing Burke.

Devane put Tipperary two clear with another free but the scoreline was reduced to the bare minimum at the break when Laura Stack finished a flowing Limerick move.

The score was soon level at 1-4 apiece in the early stages of the second half when Mulcahy again hit the target.

However, that was as good as it got for Limerick as they failed to hit the target again until the 59th minute.

Devane was unerring from placed balls and finished with 0-7 in all to send Tipperary into the semi final.

Following the game, Limerick manager Declan Nash said he was extremely proud of his players despite the poor second-half performance.

Nash also highlighted the progress Limerick have made this season. Click below to see his post game interview.

Elsewhere, there was better news for the Limerick junior camogie side after they beat Offaly 3-13 to 1-10 in their All-Ireland Premier Junior Championship quarter final. They will now play Roscommon in the semi final next weekend.