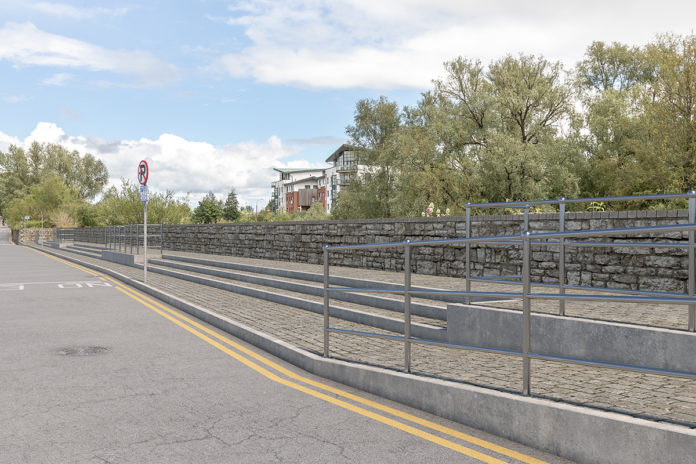 DETAILS of the updated plans for the flood relief scheme for King’s Island in Limerick will be put on display at a public information day on Thursday 29 August 2019.

Following comprehensive consultation with the residents, businesses and community and sporting organisations of King’s Island, a number of alterations have been made to the initial scheme.

These include:the contouring of the proposed embankment with new circular walkway and the creation of walkways linking St Mary’s Park itself, retention of the outer walkway, retention of mature trees along the Abbey River and relocation of pitches and development of new pitches for Star Rovers.

The updated King’s Island Flood Relief Scheme is a multi-million euro project which has been developed following extensive hydraulic, ecological and geotechnical analysis.

When the scheme is completed the entire Island will benefit from a 1 in 200 year standard of protection which is a height in excess of the 2014 flood.

In addition, as far as possible, the scheme will be designed to be adaptable to climate change, and in particular the potential impacts of rises in sea levels. 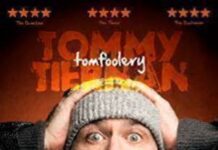 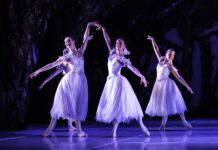 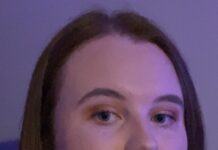