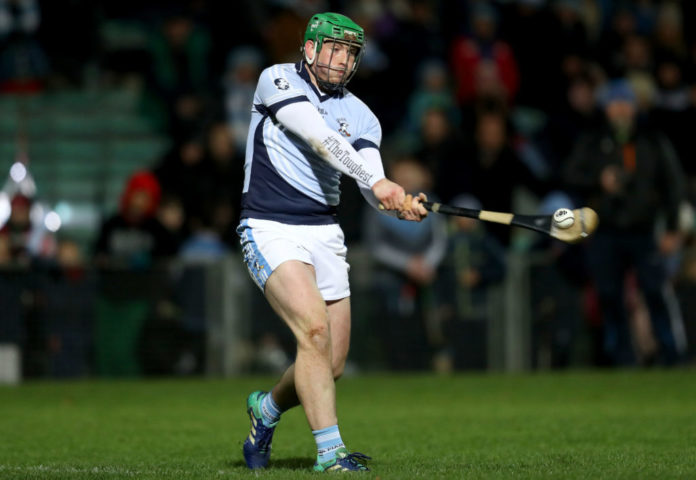 Na Piarsaigh’s bid to win three Limerick Senior Hurling Championship titles in a row have been hit with the news that Shane Dowling is set to miss the remainder of the season.

Dowling played no part in their 3-24 to 3-12 victory over Doon on Saturday evening that secured their place in the last four of the competition.

He was taken off in the first half of their previous game, a 3-21 to 2-11 win over Adare and is set to sit out for the rest of the championship. Club sources confirmed the seriousness of the injury after the Doon victory.

Na Piarsaigh were also without Alan and David Dempsey in the win against Doon, with both missing the game with hamstring injuries, but are thought to be precautionary rather than long term.