Home Other Basketball Success for Limerick Celtics Boys and Girls 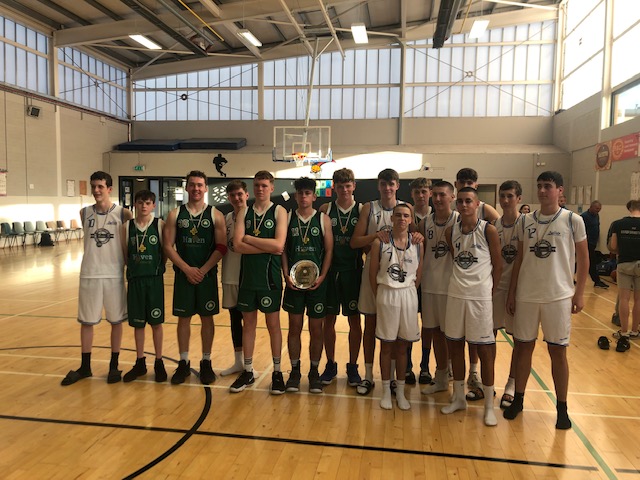 The weekend proved to be a very successful one for the Limerick Celtics Basketball club as they were victorious in three tournaments.

The Boys U16 team were victorious in the Limerick Academy Tournament defeating Drogheda Wolves in the final.

In the U14 Tournament, the Celtics also came out on top, once more defeating Drogheda Wolves.

There was success for the Limerick Celtics Girls U16 Squad as they were winners in the Killester Invitational Tournament in Dublin.

Well done to all.