Home News Limerick Suicide Watch looks out on the darkness 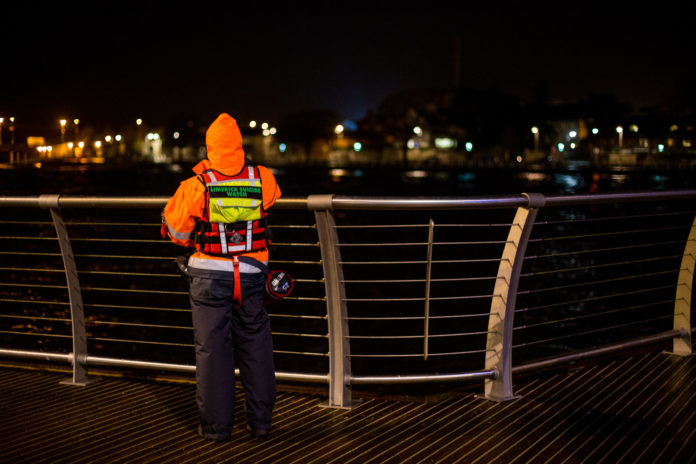 A TEAM that patrols the River Shannon to help people in their darkest hours wants to highlight the fact that there is help out there for people suffering with their mental health.

“There are good people out there, people and organisations ready to help. There are places for people in difficulty to go to,” Limerick Suicide Watch (LSW) chairman Colm O’Byrne told the Limerick Post.

So far this year, the patrol members have had 53 interventions after spotting people they believe to be at risk by the river.

And only last week they received an email from a man who is still alive because he reached out to them one dark night.

The sender, who did not give a name or details, said: “I wanted to say I am so grateful for everything that Limerick Suicide Watch does.

“I went through an extremely rough time last year where my whole life was turned upside down. I was brought to my knees and I didn’t know how I would ever get through the darkness. I found myself down at the river very drunk one night and broke down in tears while I stared into that river in despair.

“Luckily I was spotted by two amazing volunteers who made sure I made it through that night safely. I’ve never told anyone this, as it almost feels embarrassing and it’s hard to even write this without getting the shivers.

“I just want to say thanks so much to everyone on the team. Ye have such a big impact on the society of Limerick. Ye are honestly amazing people fighting the hard battle against our mental health problems. I have such admiration for every single member….you are really doing God’s work. Who knows where I would have been today If it wasn’t for those two members that helped me,

“I am happier than ever these days and the balance in my life has been restored. It just shows everything is temporary and we just got to hang on and stick through the rough patches. There’s light at the end of every tunnel, ” the message concluded.

The group developed an app which gives people in trouble a list of more than 30 organisations, such as Grown, Pieta House, all of them local organisations.

“It gives details or the organisations, their phone number and a map so people know how to get there. Most of the services are free,” said Colm.

“I’m not saying there are no flaws in the support available. We see when we talk to someone and send them out to the hospital in an ambulance only to meet then a couple of hours later, back at the river, That’s a problem that needs attention. But we want people to know, there is hope, there is help.”

The app is free and can be downloaded at limericksuicidewatch.ie 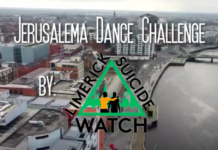 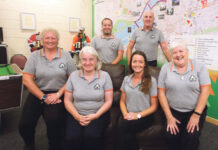 Limerick Suicide Watch – our turn to say thank you 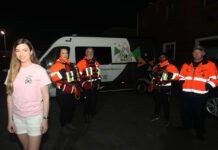