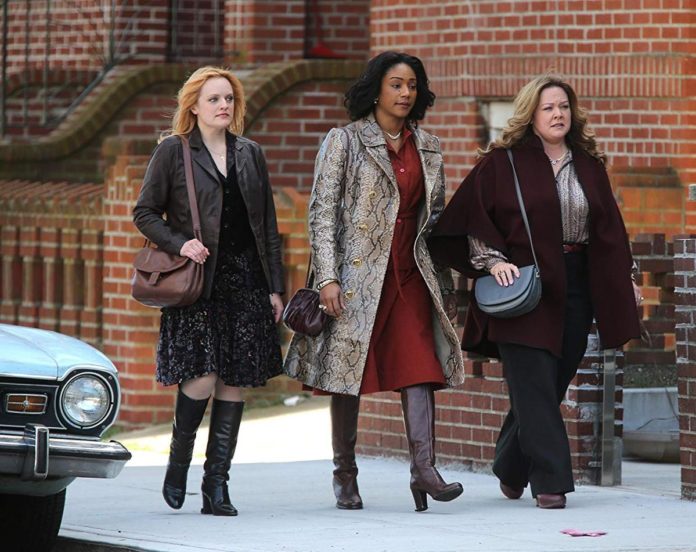 ‘THE Kitchen’, the directorial debut from Andrea Berloff, comes off like a spoof of Martin Scorsese’s gangster classics ‘Mean Streets’ and ‘Goodfellas’.

But as it turns out, this really is no laughing matter!

Set in Hell’s Kitchen during the seventies, it tells the story of three housewives Melissa McCarthy (‘Bridesmaids’), Tiffany Haddish (‘Girls Trip’) and Elisabeth Moss (‘The Handmaid’s Tale’). After their mobster husbands are sent to prison by the FBI, they take Irish mafia matters into their own hands only to discover they have a real knack for running rackets and taking out the competition. 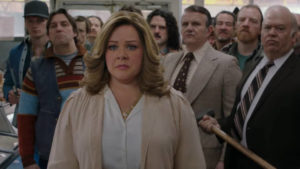 This could have been a really good movie if it didn’t try so hard to imitate the great Scorsese but instead it proves a few appliances short of your dream kitchen.

The lack of any real edge, emotional tension or streetwise cunning makes the whole concept seem ludicrous. Berloff’s movie is more bogged down with delivering its laborious ‘girl power’ message. 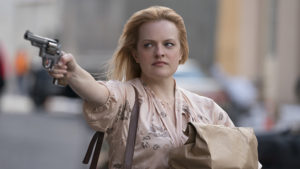 I kept expecting Miss Piggy and Kermit the Frog to appear on screen dressed in pinstriped suits and brandishing Tommy guns for a big musical finale. For a moment there at the very end it looked like the entire cast were going to burst into ‘Sesame Street‘ favourite ‘People in your Neighbourhood’.

This just did not feel like a movie for grown ups.

Sure, Elisabeth Moss gives a solid performance and the soundtrack is pure seventies gold. Other than that, there is little or no heat in this kitchen! 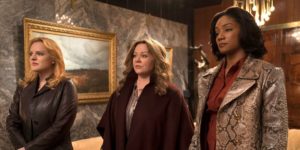 To be in with a chance answer the following question and email your answer to [email protected] by 9am on Monday September 16.

Who directed ‘The Kitchen’?