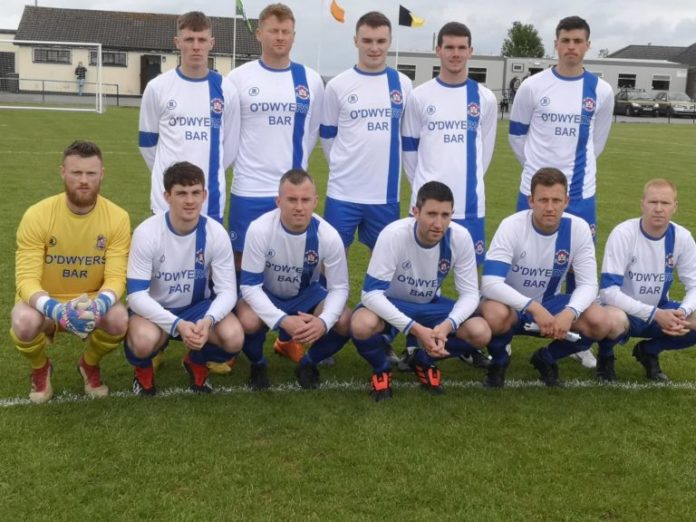 “The Oscar Traynor side will be managed by John Grehan assisted by Leon Casey-Ryan, both with Limerick FC experience. The team will also have Shane Clarke as Player-Coach.

The Inter County Youth side will have Janesboro’s Martin Sugrue at the helm again and this season he will be assisted by Kevin Kirwin and Shay Madden of Fairview Rangers.”

Sugrue will retain his position after bringing long awaited success at minor level last season with the Limerick District Oscar Traynor Youth side. Many of his squad last season went on to feature for Premier Division clubs this season including Frankie Herr, Tyrique Leamy and Scott Kirwan.

Former Limerick FC assistant amanger John Grehan is a new appointment to the Oscar Traynor Junior side and will be joined by another former Limerick FC under-19 coach in Leon Casey-Ryan. Furthermore, Aisling Annacotty striker Shane Clarke will feature in a player-coach role.

It is believed that the league had enquired about Janesboro’s availability to feature in the competition again this season but with many players departing, manager Shane O’Hanlon was concerned about the work load he was asking from his much smaller squad.

As a result, we will now revert to the traditional format of one management team selecting from all teams in the Limerick District League.