FEW of us would turn down the opportunity to watch Ian McKellen play one of Shakespeare’s true icons, King Lear. Applause so, for University Concert Hall which is screening the play tonight Monday 7 at 7pm as part of the venue’s Cinema! Season.

‘King Lear’ was filmed live, the production from Chichester Festival Theatre that was directed by Jonathan Munby. It staged for a summer run at The Duke of York Theatre in the West End.

Throw your mind back to the timeless storyline of “two ageing fathers – one a King, one his courtier – reject the children who truly love them, unleashing a violent  power struggle with bitter ends.”

I (RR) saw it years ago in the West End with Brian Cox as Lear, tearing into the windy plains. Monday next is a fabulous opportunity to witness magnificence in a local auditorium. Booking on www.uch.ie 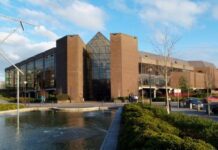 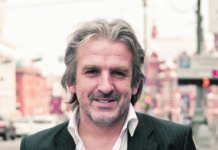 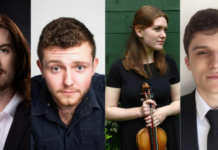 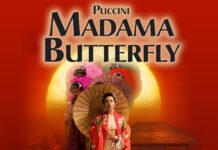 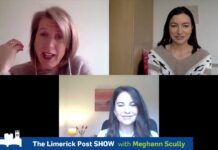