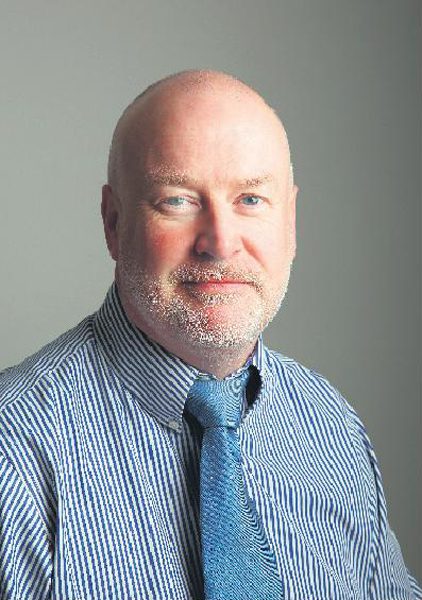 LIMERICK Sinn Féin Senator Paul Gavan has called for greater protection for whistle-blowers at a debate in the Parliamentary Assembly of the Council of Europe.

Welcoming the proposal for an EU Directive, and demanding action from European Governments to get this done, he said, “Whistle-blowers play an essential role in any open and transparent democracy. They need to be given recognition and protection in law. This is a matter of fundamental rights.

“We need responsible citizens to disclose serious failings in the public interest if they come across them in government or the private sector.”

He cited the cases of Edward Snowden, Julian Assange and the murdered Maltese journalist Daphne Caruana Galizia to demonstrate the current lack of protection.