Home News City councillors told ‘get their house in order’ 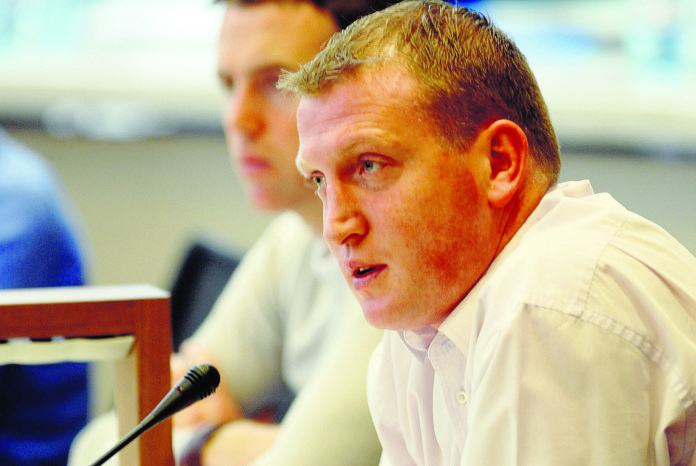 A MESSAGE was sent from County Limerick this week to councillors in the Metropolitan District of Limerick City and County Council to “get their house in order”.

Local representatives in Newcastle West were asked this Wednesday at their monthly meeting to note proposal for the disposal of land of three Council-owned sites in Limerick City.

When Fine Gael councillor Jerome Scanlan asked the council executive if local representatives in the Metropolitan District had reached agreement on the disposal of land for the three sites in question he was told they had not.

“The Metropolitan District seem to be playing pass the parcel because they haven’t got the acumen to make a decision,” Cllr Scanlan commented.

Fianna Fáil councillor Francis Foley said it was “a new one” for Metropolitan District issues to be sent out for noting in other municipal districts.

Cllr Liam Galvin (FG) asked the council executive to send a message back to his council colleagues in the city.

“Tell them to get their house in order,” he declared.

Councillors were informed that the item would be on agenda for the full meeting of Limerick City and County Council next month.