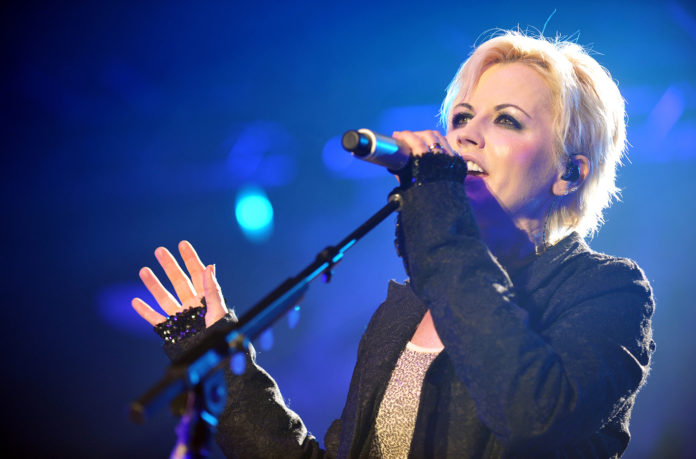 A DAMAGES claim against the estate of the late Cranberries lead singer Dolores O’Riordan over an incident on an Aer Lingus flight is set to go ahead in the High Court.

Ms Coyne, of Cappagh Road, Galway, is also suing Aer Lingus over the incident on November 11, 2014.

Ms Coyne is claiming that Ms O’Riordan deliberately caused her injury by stamping on her foot and physically attacking her and by restricting her liberty and/or freedom of movement.

It is claimed, as a result of the incident, Ms Coyne was out of work for seven months.

In a defence delivered in July 2017, Ms O’Riordan denied the claims.

This week, Tadhg Dorgan BL, for Ms Coyne, applied to the court for orders amending the title of the case, which was initiated in 2017,  to allow it to be brought against the personal representatives of the singer’s estate.

Counsel told Mr Justice Charles Meenan that the personal representatives had informed his solicitor they would consent to the amendment order.

Granting the application, the judge made orders replacing Ms O’Riordan’s name in the title with that of the personal representatives Peter J. O’Riordan and Nollaig Hogan.