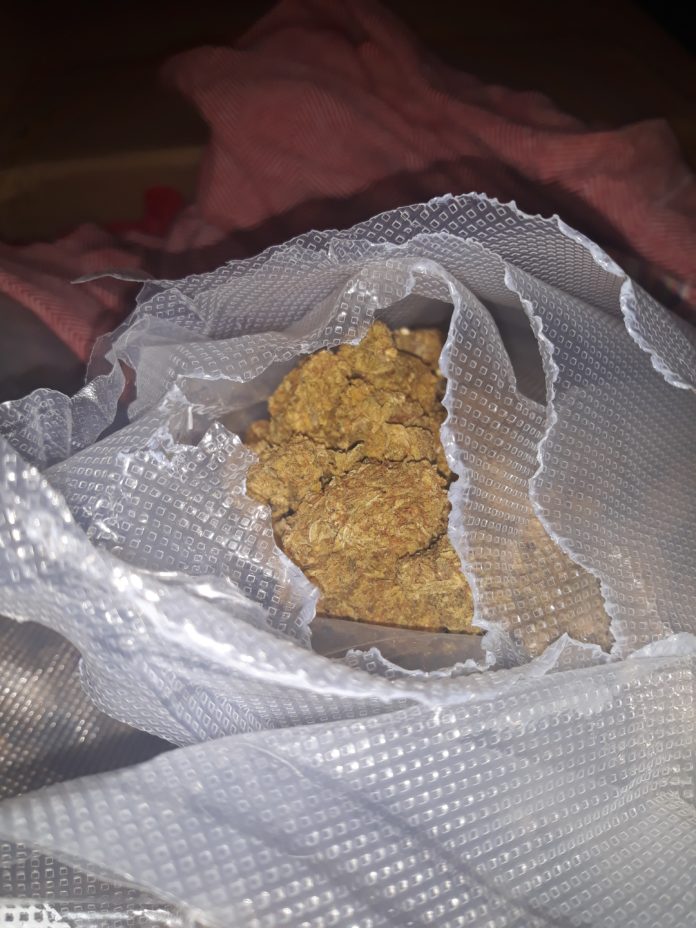 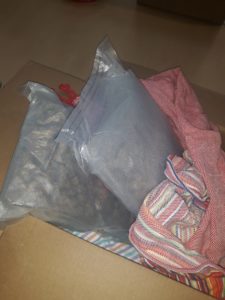 The operation resulted in the search of a house in the Shannon area pursuant to a warrant issued under the Misuse of Drugs Act. During the course of this search operation, a package which contained approximately 1098 Grams of Herbal Cannabis with an estimated value of €21,960 was seized by Customs Officers.

Gardaí arrested a 24 year old man at the scene and he is currently being detained under Section 2 of The Criminal Justice ( Drug Trafficking) Act 1996 at Shannon Garda Station.