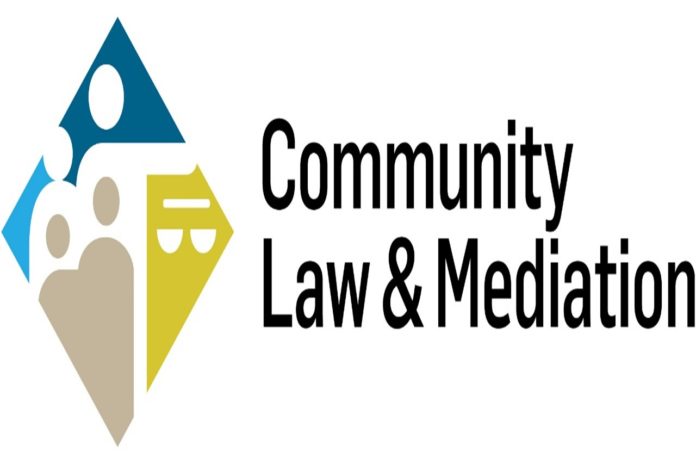 Community Law & Mediation (CLM), which published its 2018 Annual Report this week, assisted 630 people at its Limerick law centre, which is the only independent law centre outside of Dublin,

Clients came for the free service largely from communities identified for regeneration, and residents of other disadvantaged areas of Limerick city.

Chief executive Rose Wall said that as a community-based law centre, many of the people they helped had nowhere else to go for assistance.

“Our law centre in Limerick is the only independent law centre outside of Dublin, and it responds directly to the needs of the people of Limerick. We recently appointed a new Manager, Sinead Kerin, who brings with her a wealth of knowledge and experience in social welfare and housing law, having previously worked with the Mercy Law Resource Centre and Focus Ireland in Limerick.”