Home Lifestyle Arts Wild about all the Wildes 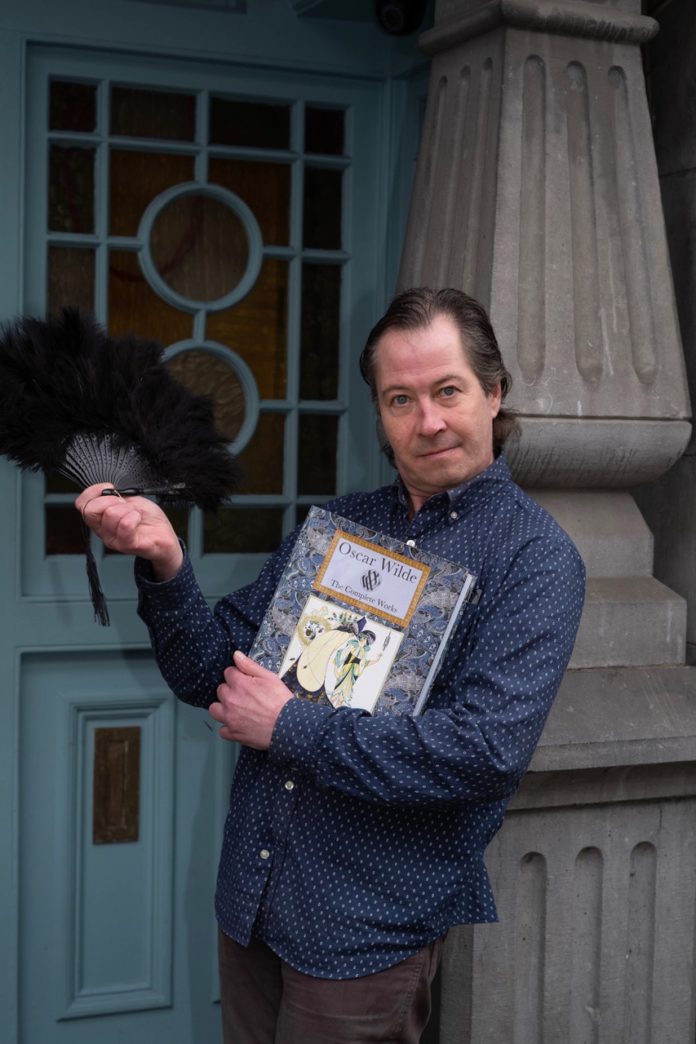 BOTTOM Dog Theatre Company returns for its 15th production, a world premiere from the pen of Myles Breen that will be directed by Liam O’Brien. ‘A Wilde Fan’ opens at Belltable on Thursday 7, playing nightly into Saturday 9 at 8pm.

‘A Wilde Fan’ is a solo run from Myles that follows on his 2009 international hit, ‘Language Unbecoming a Lady’. City of Culture 2014 made possible their company’s next original effort ‘The Bachelor of Kilkish’ and it will delight many that new theatre-making is possible again for Bottom Dog.

Arts Page tapped Myles, playwright and performer, for insight into his homage to Oscar Wilde.

“I have been a fan of Wilde for a very long time, going back first, I suppose, to when I was a teenager and came across his fairy stories. And I did study ‘The Importance of Being Earnest’ for my Leaving Cert.”

He pursued plays by the 19th century artist  in Limerick, Cork and Dublin venues. “The one that made the greatest impression was ‘Salome’ at The Gate by Stephen Berkoff [RR caught same in the West End]. To see it on stage and in that production was eyeopening.”

Myles Breen began to delve back into Oscar’s other works driven by  the depth of poetry and lyricism that defined ‘Salome’.

Character matters. There are parallel lines to both of you beyond poetic hair, I suggest. He smiles and looks away.

“Wilde is such a complicated character. There is the showman. There is the really serious artist who sits alone in his room and writes. That contradiction between the very public and very private is fascinating, that paradox, as it were.”

Homosexuality and suppression and expression “has a relevance today” and he muses on the establishment’s ambivalence to tolerance. Move outside certain allowed boxes and you are slammed.

The structure to this Limerick show? “We try to focus on the different Wildes, the celebrity wit, the writer and the lover. Then there is the criminal and the exile.

“The other thing is that, if you could meet Oscar Wilde, what questions would you ask him? That is sort of the ‘through line’ throughout. Obviously he is not here to speak for himself but he does answer some of these questions in his works, also in his personal writings, his letters.”

The shining, inimitable beauty of Wilde’s prose, poetry and his confessional self as recorded are principal to Myles’ script. Much is verbatim but the storytelling is biographical, illustrative and of course, eloquent.

He laughs about collaborating with Liam O’Brien again and “going full circle again with Dave O’Brien who was lighting director for ‘Language Unbecoming a Lady’. Theatre is always collaborative so hopefully we can score gold twice with this – it is only my second ever solo show.”

“We also go towards the audience, yes, breaking that fourth wall. And Oscar Wilde makes an appearance. I just hope he doesn’t upstage me!” Then, that big Breen smile, a big laugh and this Limerick man is off out the door in his velvet corduroy. 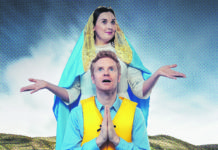 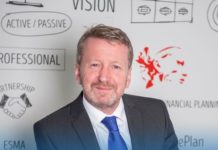