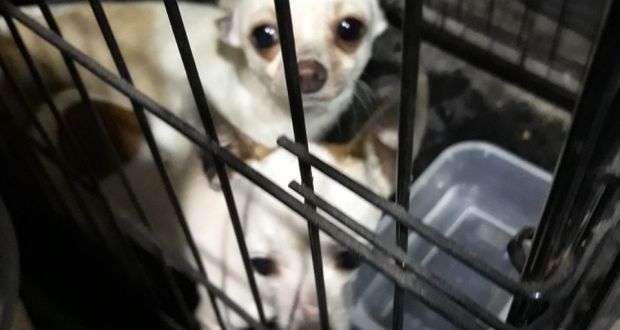 This follows the seizure of over €27,000, when, as a result of routine profiling, Revenue officers searched the checked-in luggage of an Irish national in her 30’s flying from Shannon to Malaga. The search resulted in the discovery of two bundles of cash concealed as a Christmas present.

Also, Revenue officers at Dublin Port seized two dogs when they stopped and questioned a man and a woman who were travelling to the UK. The dogs, who did not have pet passports as required under the Animal Health and Welfare Act 2013, were discovered in the boot of the car.  The dogs, thought to be Chihuahuas, were transferred into the care of the DSPCA, who are conducting a follow up investigation. Revenue collaborates closely with the DSPCA and other bodies to combat illegal dog trading. 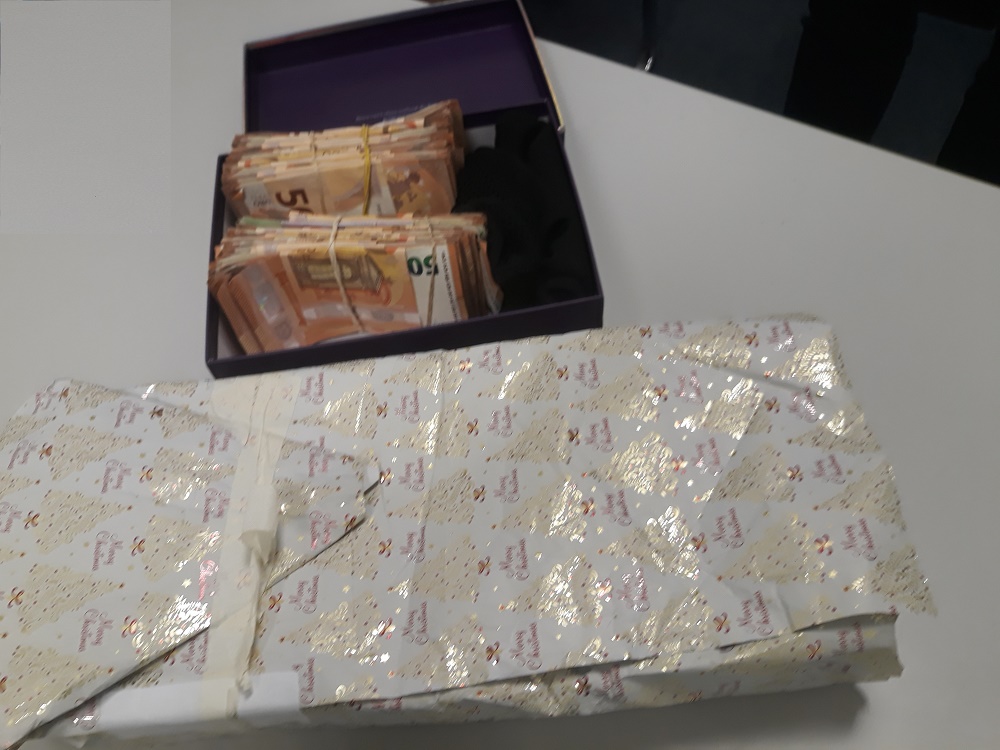 Separately, as a result of routine profiling, Revenue officers seized approximately 39,000 unstamped cigarettes when they stopped and searched a passenger’s checked-in luggage on arrival in Dublin Airport off a flight from Abuja, Nigeria. The ‘Benson & Hedges’ branded cigarettes have an estimated retail value of approximately €24,900, representing a potential loss to the Exchequer of over €16,600.

A female in her 40s, a Nigerian national, was interviewed in relation to the seizure. Investigations are ongoing.

These seizures are part of Revenue’s ongoing operations targeting smuggling and the shadow economy. If businesses or members of the public have any information regarding the smuggling they can contact Revenue confidential freephone number 1800 295 295.